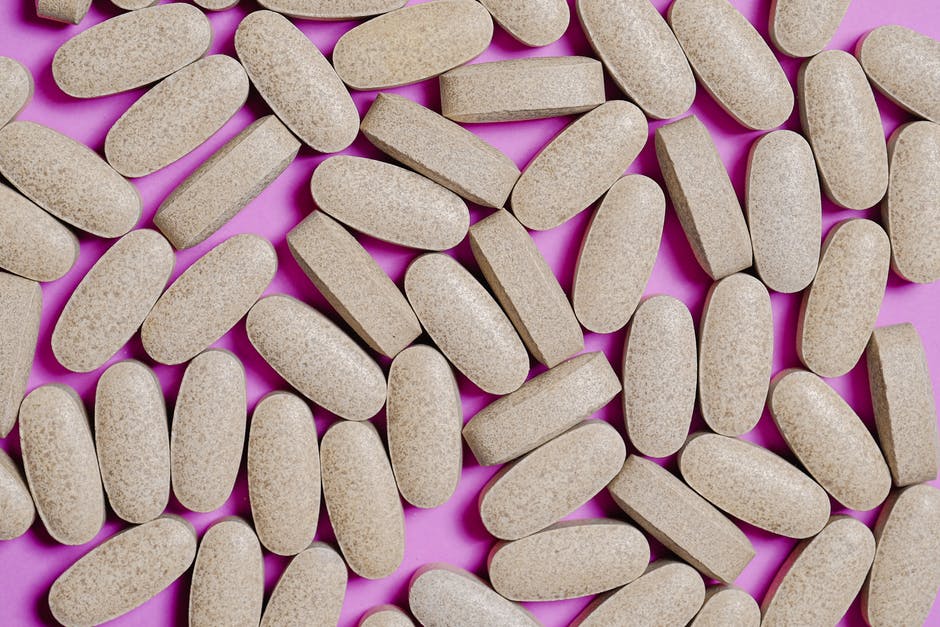 Between 2019 and 2020, the state of Louisiana saw the steepest spike in drug overdose deaths. During that period, about 1,720 Louisiana residents died due to a drug overdose. This is 53% more than the number of individuals who fatally overdosed during the same period of time the previous year.

Overdose isn’t the only danger associated with drug use, however. If you are arrested and charged for possession with intent to distribute in Louisiana, it can result in debilitating consequences.

Have you been charged with possession with intent in St. Tammany Parish and you’re wondering what it means?

Let’s take a look at what you need to know.

Understanding the schedule system in Louisiana is important because it helps to determine the penalties that apply for possessing different illegal drugs.

How Drug Possession With Intent to Distribute Is Proven

When an individual is arrested for possession with intent to distribute, it typically leads to felony charges. Only two elements need to be established by the prosecution to prove that you both possessed drugs and intended to distribute them.

First, they need to prove that you possessed the illegal substance. If you are caught having the substance on your person, this is known as “physical possession.” If drugs are found in a place that you are in control of, such as your car or home, you can also be charged with possession.

The prosecution must be able to illustrate that you were aware of the presence of these substances. In order to make this argument, they only need to show that you “should have known” about these drugs.

Then, they must prove that you intended to sell or distribute the drugs. This is usually established through circumstantial evidence. For example, possessing paraphernalia that is used to package or distribute illegal substances can be used to prove this. Other things that can be used against you are having many visitors for short periods of time or having large amounts of cash.

What Are the Factors That Can Turn Simple Possession Charges Into a Felony?

There is a maximum prison sentence in Louisiana of five years for simple drug possession. The maximum fine for this conviction is $5,000. This misdemeanor charge can become a felony, however, in some circumstances.

One of these factors is possession of drugs in a “drug-free zone.” This means possessing drugs on or within 2,000 feet of certain types of properties. These properties are:

Having a number of previous drug possession offenses can also turn a misdemeanor offense into a felony. A third felony charge can also result in a minimum prison sentence of 12 years.

Another aggravating factor is having large amounts of certain drugs. If the drugs you possess fall in Schedule I or Schedule II, this can result in a felony charge. Possessing Rohypnol (the “date rape drug”) without a prescription can also lead to a felony charge.

When you possess large amounts of a certain drug, it leads the government to assume that you intend to sell them. Even if you can prove that you didn’t intent to distribute the drugs, the state can still argue that you represent a danger to the community and deserve a felony conviction.

How to Beat a Possession With Intent Charge in Louisiana

There are a number of potential strategies your defense team can take when you receive this charge in Baton Rouge. When you are hiring an attorney, ask them which viable defense strategies they use. Some of the common strategies a defense team might use include:

It’s important that you find a lawyer who is willing to learn the ins and outs of your case. This is your best chance at defending yourself against the charges.

What Are the Sentences For Possession With Intent to Distribute?

The sentence for possession with intent to distribute depends on a number of different factors. These include the type of drug you were found in possession of, how much of it you had, and previous criminal convictions.

Your attorney will help you understand the potential sentence you face by looking at your specific charges. In the worst-case scenario, penalties for this type of crime can result in up to 50 years of incarceration and fines up to $150,000. It can also result in long-term probation.

Depending on the specifics of your charge, you could face a harsh mandatory minimum sentence in Louisiana. Hiring a drug crime attorney that is reputable and experienced is one of the best ways to lessen the penalties you face.

Have You Been Charged With Felony Possession With Intent to Distribute?

One of the first things you should do after you’ve been arrested for possession with intent to distribute is to hire an experienced, knowledgeable attorney right away. The sooner you enlist a lawyer onto your team, the sooner they can start building your defense.

If you are dealing with possession with intent charges, contact us today!