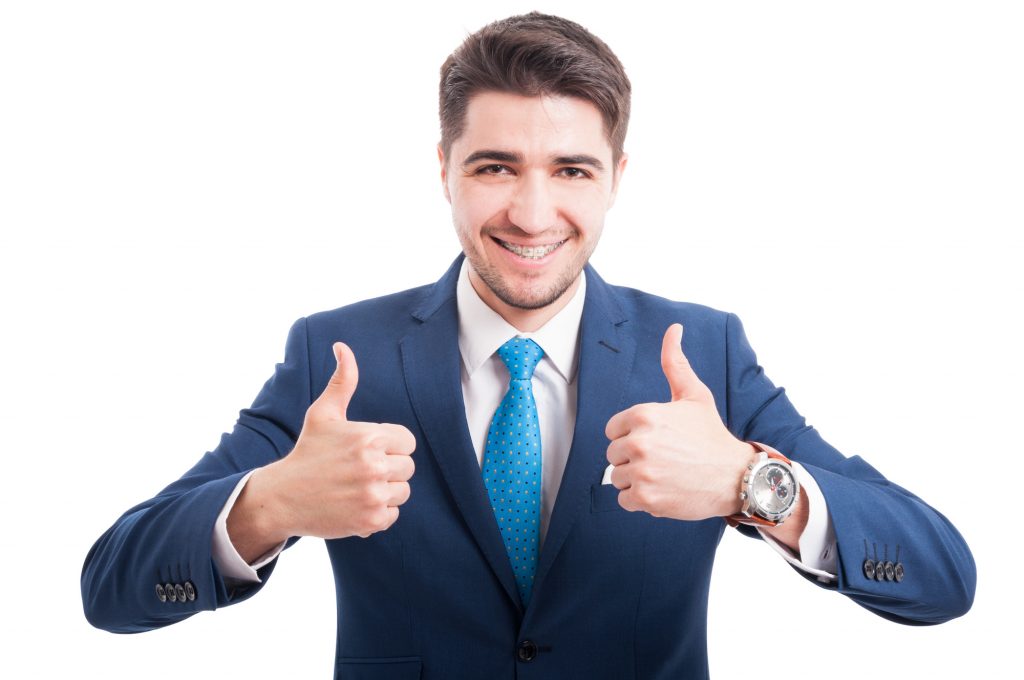 Are you concerned about a charge related to shoplifting at Walmart?

Whether it’s a $2,000 charge for electronics at a Supercenter or a $20 charge for groceries at a Neighborhood Market, Walmarts in Bossier, Louisiana take a hardline when it comes to shoplifting.

That’s why it’s so essential to know what the shoplifting laws in the state of Louisiana are, how Walmart deals with shoplifting, and how an experienced criminal defense lawyer can protect your rights.

Shoplifting is when you take items of value from others deceptively or without their permission. It’s regarded as theft and requires intent to be classified as “shoplifting.”

Walking out of a store with retail goods is one kind of shoplifting. While still inside of a store, removing items from their original packaging, concealing them among other items, or altering the price tag can all be considered shoplifting. All that’s required is to show you intend to unlawfully take and you do an action to further that intent.

Each state in the U.S. has laws against shoplifting, but they differ slightly.

In Bossier city and the broader Bossier Parish area, shoplifting involves both civil and criminal penalties.

Bossier Walmarts can file civil lawsuits that result in repayment of the shoplifted goods on top of a fine (usually, $50 to $500).

The Louisiana Statute for Theft (known as RS 14:67) spells out these penalties as follows:

The misdemeanor for items under $1,000 can turn into a felony if you have two previous convictions. The penalty for that is a $2,000 maximum fine, two years maximum jail time, or both.

How Walmart Deals With Shoplifting

Bossier Walmarts seek to reduce shoplifting through surveillance cameras, sensors attached to items, and the use of Loss Prevention Officers and Asset Protection Customer Hosts to monitor suspicious activity and make sure everything is paid for upon leaving.

When shoplifters are caught, Walmart generally does two things.

In the second event, it’s likely that security will detain you until the police arrive. During that time, they will talk to you and might try to get you to sign something. In both circumstances, it’s best to stay quiet and sign nothing.

When the police arrive, they have more authority so you’ll be required to give basic information (name, address, etc.) but not much more. It’s best to know your rights beforehand. If you don’t, then a general rule of thumb is to stay silent and sign nothing because both spoken and written words can be used against you during court.

Also, in either case, it’s important to say as little as possible, refuse to sign anything, and consistently request to see a criminal defense lawyer. An experienced lawyer is your best bet for avoiding the harshest penalties.

After you’ve been cited or arrested for shoplifting, it’s important to show up at your court date. There, the judge will read the charges against you and you can choose to plead guilty or not guilty. In either case, a great criminal defense lawyer can be of help.

If You Plead Guilty

Criminal defense lawyers with experience defending against shoplifting charges are great to have on your side when in court. Since they know the law inside and out, they can negotiate with the prosecution to dismiss your charges entirely or reduce them significantly.

It’s possible to dismiss your charges completely through a program of pretrial diversion — this is especially true for first-time offenders.

These programs are typically a mix of community service and a probationary period. If you complete the service and adhere to the zero-tolerance policy toward lawbreaking, then your shoplifting charge can be entirely dismissed.

To remove any future problems, you can also expunge the charge from your criminal record in two years’ time.

If outright dismissal doesn’t work, then criminal defense lawyers can help you reduce the penalties significantly. They can get the prosecution to agree to a lesser charge, or convince the judge to mete out a smaller fine or shorter prison sentence.

If You Plead Not Guilty

Criminal defense lawyers can also help those who plead not guilty.

They do this by poking holes in the prosecution’s case. It’s the role of the prosecutor to show beyond a reasonable doubt that you shoplifted. This means proving you intended to shoplift and then did it. Skilled lawyers can bring enough doubt into the “intent” part to make a judge and jury unable to arrive at a conclusive decision.

This makes dropping the shoplifting charges a lot easier.

Do You Need a Criminal Defense Lawyer in Bossier, Louisiana?

If you or a loved one were recently charged with shoplifting at Walmart in Bossier, then it’s important to get legal help. Shoplifting charges not only lead to fines and jail sentences, but they also affect your future prospects — that means getting a loan or getting a job can be more difficult.

One of the best ways to get a shoplifting charge dismissed or reduced is to use a skilled criminal defense lawyer. Carl Barkemeyer has been defending clients in Louisiana for over 17 years — and he specializes in shoplifting.

Carl is available and ready to help both weekdays and weekends from 7 a.m. to 7 p.m. Contact him today to learn more.