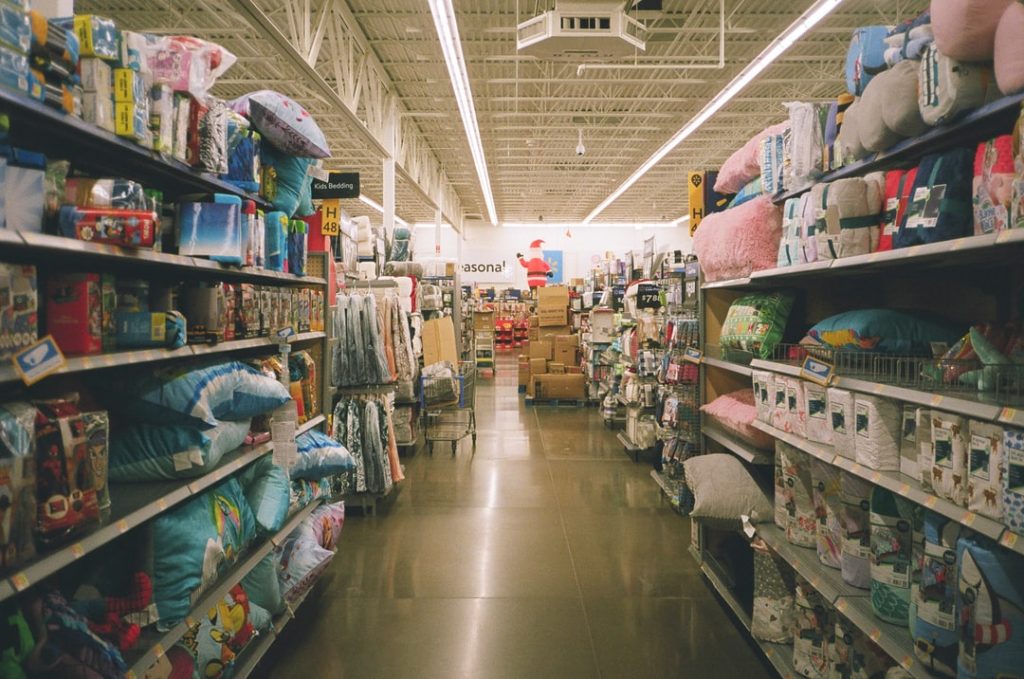 Theft at Walmart Self Checkout in Metairie, Louisiana

Have you recently been charged with theft at Walmart self checkout in Metairie, Louisiana? Are you a Metairie, LA, resident concerned about a charge for shoplifting at Walmart in general? No matter what your situation may be, this post is for you.

To get a better handle on what to do after a shoplifting charge, it’s vital to understand what shoplifting is, how it’s penalized, what proof is required, what defenses are available, and why it’s best to hire a criminal defense lawyer for help.

Read on to learn more.

Shoplifting is a form of theft that involves taking valuable items from other people or entities permanently. This taking is done without their consent or through fraudulent means and with the clear intent to steal.

When it comes to shoplifting at Walmart, intent can be shown by the following three actions:

Penalties for Shoplifting at Walmart in Metairie, LA

In Jefferson Parish, Metairie, LA, and surrounding areas in the state of Louisiana, a shoplifting charge may result in both civil and criminal penalties.

Civil Penalties for Shoplifting at Walmart

In Metairie, LA, these penalties usually mean repaying the retail value of the stolen items on top of a fine between $50 and $500.

Criminal Penalties for a Shoplifting Charge in Metairie, LA

If Louisiana state goes forward with criminal penalties for a shoplifting charge, this usually results in incarceration, fines, or both.

Louisiana statute 14:67 outlines the criminal penalties for theft in Louisiana. As you’ll see below, as the item’s value goes up, so do the penalties.

If you have two prior convictions for theft and get a shoplifting charge for items under $1,000, the misdemeanor can turn into a felony. That comes with a possible two years in jail, a $2,000 fine, or both.

What Proof Is Needed for a Shoplifting Charge?

For a shoplifting charge to hold water in court, both Walmart and the prosecution need to provide proof.

Walmart has to prove they had probable cause before detaining you. Also, they have to prove they only detained you for a reasonable time before coming to a decision.

The prosecution has to prove that you intended to steal and then acted on that intention. If they can’t prove this beyond a reasonable doubt – most often because a good lawyer creates doubt – then the charges should get reduced or dropped entirely.

Common Defenses for Shoplifting at Walmart

When dealing with Walmart security or law enforcement, it’s important to keep these best practices in mind:

On top of that general advice, below are four common defenses against a shoplifting charge.

If your shoplifting at Walmart is due to intimidation, coercion, or threats from other people, then stealing under duress is a possible defense.

When this defense is successfully argued, it can lead to a shoplifting charge getting dropped.

When stolen items are valued incorrectly (for example, when a $200 watch is valued at $2,000), then a flawed valuation defense is possible. In Metairie, LA, this is particularly helpful because the laws against theft say that higher-value stolen items result in more severe penalties.

So, if the valuation is flawed, then the penalties can be reduced or dropped.

A shoplifting charge must involve an intent to steal. If there is no intent, then there is no legal basis for the charge. This may result in the charges being dropped.

This lack of intent defense is useful for both first-time and repeat offenders.

If you were intoxicated while shoplifting at Walmart and this resulted in your actions, then an intoxication defense may reduce your shoplifting charge.

Furthermore, if the intoxication defense shows there was a lack of intent, then the shoplifting charge may be completely dropped.

Legal Help for a Shoplifting Charge at Walmart

Criminal defense lawyers know the required proof and how to use the proven defenses to reduce or drop a shoplifting charge. Their expertise can help you whether you’re pleading guilty or not guilty.

A great criminal defense attorney can help if you choose to plead guilty and avoid a trial.

They provide help by negotiating with the prosecutor to reduce the shoplifting charge to a lesser offense. Defense attorneys can also argue for lighter penalties for shoplifting at Walmart. This means shorter incarceration, a smaller fine, or both.

On top of reducing charges, a great lawyer can get charges dismissed entirely. Typically, this is done by getting you enrolled in a pretrial diversion program.

A great criminal defense attorney can also help if you choose to plead not guilty and go to trial.

They do this by building a convincing argument. This argument may include the four defenses above alongside information about your age, criminal history, the reason behind the stolen items, and more. It will also show that there is reasonable doubt in the intent to steal part of shoplifting.

Get Legal Help for a Shoplifting at Walmart Charge

Being charged with shoplifting at Walmart is something that can follow you around for many years. That’s why it’s so important to get expert legal help to fight the shoplifting charge.

As a Louisiana resident with 17 years of experience as a criminal defense lawyer, Carl Barkemeyer knows what you’re facing and how to fight it. Reach out to Carl any day of the week from 7 a.m. to 7 p.m. He’s here to help.