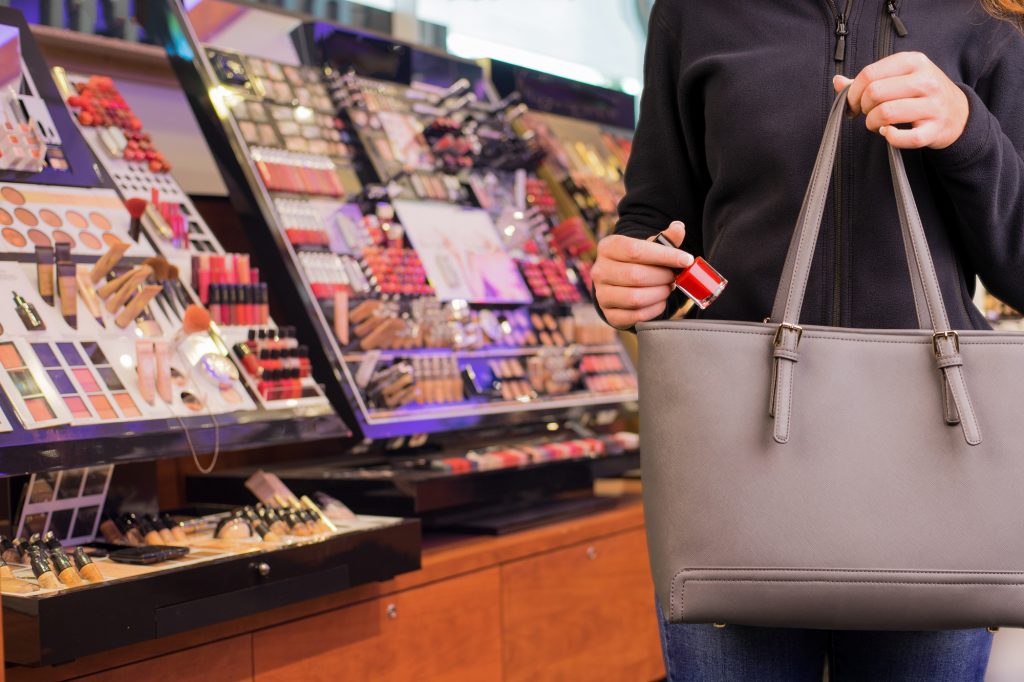 Are you a Shreveport resident who’s concerned about a conviction for shoplifting at Walmart?

Although there are different kinds of Walmarts in Shreveport, Louisiana, they all have the same plan when it comes to shoplifting — write up a ticket or call the police.

If you want to avoid the worst of the penalties, then you need to do three things:

What Counts as Shoplifting?

Louisiana law recognizes shoplifting as the criminal act of taking items of value without consent or through fraudulent means. You have to show intent to shoplift, and then go through with the act.

If you don’t pay for a small candy bar and walk out of a store, that counts as shoplifting. However, it can also involve altering price tags or removing items from their original packaging while still in a store.

Since each U.S. state has its own laws, the penalties for shoplifting in Louisiana may be different from neighboring states.

In Shreveport, Caddo Parish, shoplifting can result in both civil and criminal penalties.

Shreveport’s Walmart stores often pursue civil penalties, which means you may have to pay the full retail value of the goods plus an additional fine. Depending on the severity of the incident, the state government may also pursue criminal penalties in the form of fines and incarceration.

Shoplifting in Louisiana falls under the Louisiana statute RS 14:67. As you’ll see below, when the retail value of the goods increases, so do the penalties.

It’s crucial to note that the misdemeanor can be raised to a felony if you have two convictions for theft on your record. That results in a jail sentence of up to two years, and a fine of up to $2,000.

The Walmart stores in Shreveport, Louisiana are active and vigilant in guarding against shoplifting. They have:

When Walmart suspects they have caught a shoplifter, a number of policies come into effect.

If a relatively inexpensive item has been pocketed, staff will often encourage the shoplifter to simply put it back. Security may take your photo and ban you from the store for a set amount of time. If they catch you taking items of a higher value, however, then a Walmart shoplifting lawsuit is likely.

In this case, security will generally detain you and call the police. It’s important to note that they can’t force you to say or do anything that might incriminate you. So, it’s best to say silent and avoid signing anything.

When the police arrive, you do have an obligation to tell them basic personal facts (name, address, etc.). However, they cannot force you to say anything about the alleged shoplifting. So, once again, silence is the best approach until you have a lawyer to advise you.

If the officers deem it to be a relatively small offense, they will generally write you a citation for shoplifting at Walmart. This comes with a court date.

For more significant offenses, they may arrest you on the spot. If this happens, try your best to stay calm, say as little as possible, and sign nothing. Request a criminal defense lawyer and repeat this request until they allow it.

Whether you’ve received a shoplifting ticket but no arrest or have been placed under arrest, it’s in your best interests to hire a criminal defense lawyer.

Shoplifting at Walmart: How a Criminal Defense Lawyer Can Help

At your court date, you’ll have the freedom to plead guilty or not guilty. Whichever option you choose, a great criminal defense lawyer will be able to help you get a good result.

If You Plead Guilty to Shoplifting

Your criminal defense lawyer will negotiate with the prosecutor, and depending on your circumstances, may be able to reduce the penalties or have them dismissed entirely.

If your penalties are reduced, this may mean you walk away with a smaller fine, a reduced jail sentence, or both. Alternatively, you may plead guilty to a lesser charge.

Your lawyer can also help you get into a pretrial diversion program, which may allow you to have your charges dismissed. This works particularly well with first-time offenders.

Typically, this involves community service and a zero-tolerance lawbreaking policy for a set period of time. When both criteria have been satisfied, your shoplifting charges can be dismissed. Not only will this help you avoid fines and jail time, but in two years’ time, you can expunge the charge from your criminal record.

If You Plead Not Guilty to Shoplifting

Your defense lawyer will build a convincing case to support you in court. That can range from showing you’ve been falsely accused of shoplifting at Walmart to honing in on mitigating aspects of the event.

The prosecutor will have to prove beyond a reasonable doubt that you intended to steal and then engaged in shoplifting. Your lawyer will strategically create doubt about your intent to steal, with the aim of having the charges dropped.

Do You Need a Criminal Defense Attorney for Shoplifting Charges?

Being caught shoplifting at Walmart can impact your ability to find employment and secure loans.

That’s why it’s essential to engage an experienced criminal defense lawyer to guide you through the complexities of the judicial system and ensure your charges are dismissed, or at the very least, reduced.

With 17 years’ experience working as a criminal defense lawyer in Louisiana, Carl Barkemeyer is going to be your strongest ally if you’ve been charged with shoplifting in Shreveport. He’s available every day from 7 a.m. to 7 p.m. Reach out today, and secure the help you need.