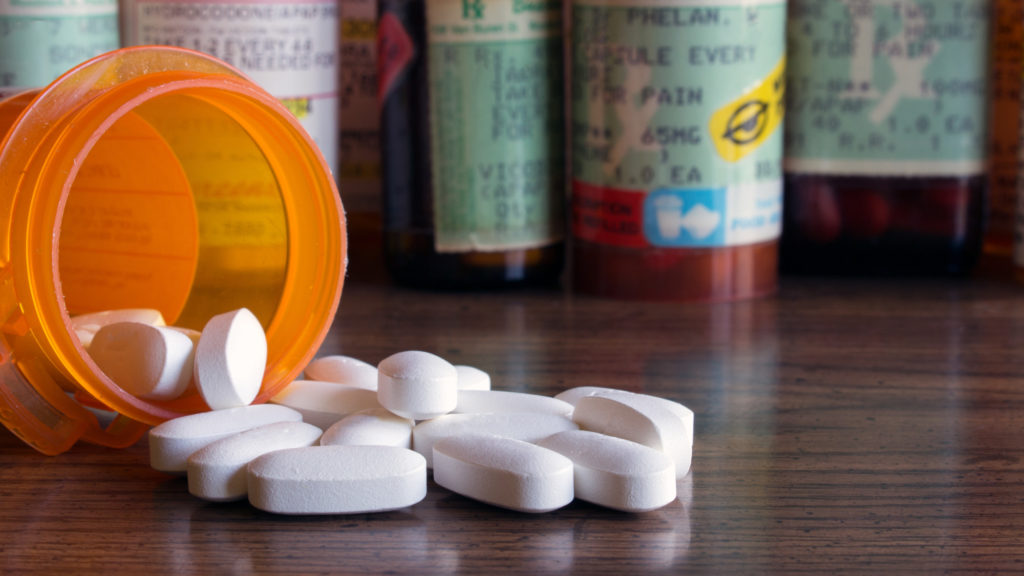 You’ve been caught with drugs, and now, as you scramble to get in touch with an attorney and figure out your options, you’re beginning to worry about the consequences of your arrest.

The truth is that drug penalties are not cut and dry. It depends on how dangerous the government considers the drug. But even that isn’t as straightforward as it sounds — in the eyes of the Drug Enforcement Agency (DEA), marijuana is just as dangerous as heroin.

How Does the US Classify Illicit Drugs?

First, you need to understand the basics of the scheduling system, which guides criminal law in the prosecution of drug offenses.

Drug scheduling is part of the Controlled Substances Act, in which the federal government (primarily the DEA) places federally regulated drugs into one of five classifications or schedules.

In determining whether a drug should be included in a schedule, the DEA considers:

In simple terms, the DEA is concerned with two points — whether the drug can be abused and its medical benefit relative to the potential for abuse.

If the drug can be abused, the DEA places the drug on a schedule. After that, it assesses the drug’s potential for abuse relative to its known medical benefit (if any) to determine where the drug falls on the schedule scale.

In order to have demonstrated medicinal value, the drug must have large-scale clinical trials on its side, similar to those performed by the FDA when it considers a drug for entry on the market.

Schedule 1 drugs are drugs, chemicals or substances that the DEA considers the most dangerous to public health. These drugs do not have any demonstrated medicinal value, no currently accepted medical use, and a high potential for abuse.

In addition, these drugs are not considered safe or acceptable to use even with medical supervision.

Common examples of schedule 1 drugs include:

Common examples of schedule 2 drugs include:

The best way to think about the gap between schedule 1 and schedule 2 is medical value. Adderall and Ritalin, for example, are ADD drugs with known medical value, and Vicodin and OxyContin are known to be effective painkillers.

However, these drugs are scheduled because they have a high potential for abuse. Schedules 2 to 5 are drugs with medical value, while schedule 1 has no medical value.

Common examples of schedule 3 drugs include:

Schedule 4 drugs are drugs, chemicals, and substances with a relatively low risk of physical or psychological dependence and a relatively low potential for abuse (compared to schedule 3 drugs).

Common examples of schedule 4 drugs include:

Drugs in this schedule do have an accepted medical use in the United States, but because they do have some potential for addiction and abuse, they are scheduled to ensure that they are prescribed and taken with medical supervision.

Schedule 5 drugs are the lowest-risk drugs on the drug scheduling scale. These are drugs with a lower potential for abuse or dependence than schedule 4 drugs.

That said, these drugs are not without risk, which is why they are scheduled. The biggest concern for schedule 5 drugs is the fact that their preparation process includes limited quantities of certain narcotics.

Common examples of schedule 5 drugs include:

If you are charged with trafficking or illegal possession of schedule 4 drugs, the penalties you face with be relatively low compared to schedule 1-3 drugs, but you will face penalties.

First offense possession of one gram of Flunitrazepam (Rohypnol, a benzodiazepine) results in a penalty of no more than 20 years in prison or no less than 20 in cases of death or serious injury. Individuals face a fine of $1 million. If you are not charged as an individual, you are fined $5 million.

Understanding Drug Charges Against You

As you can see, schedule 4 drug possession charges are quite serious. You need to know what you’re getting into–and you need a good lawyer on your side.

For more information on Louisiana drug charges, make sure to check out our blog for more useful posts, like this post to help understand how long you might be in prison for drug charges. And if you need an attorney, make sure to get in touch with us on our main website.