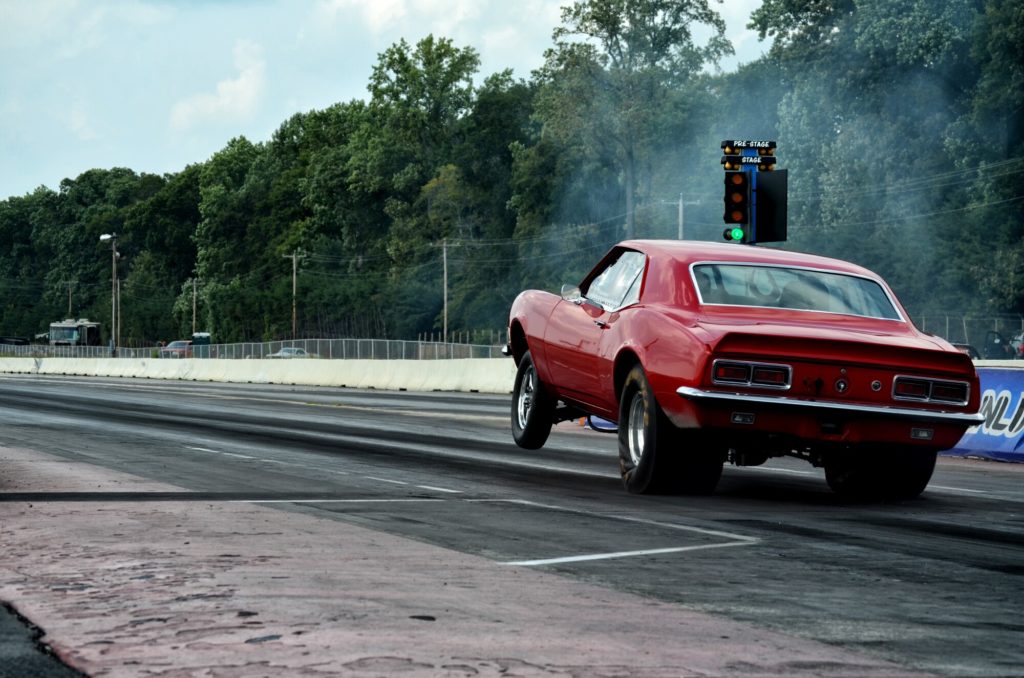 Have you recently been charged with drag racing in the state of Louisiana? Are you unsure of what penalties await you if found guilty during your case? If so, then you need to learn all that you can about drag racing laws in such cities as Baton Rouge, Ascension, and Livingston.

Doing so can help educate you on the process. These charges refer to the revised statutes of LA RS 32:65 and LA RS 32:57. In other words, there are specifications for how the state of Louisiana hands out penalties for drag racing and similar illegal activity.

See below for a description of the Louisiana statutes on drag racing and their elements and penalties.

Before we jump into the specific penalties, let’s see what qualifies as drag racing and street racing in the state of Louisiana. That way, you can figure out whether you’re really guilty of the crimes you were charged with. See below for more specifications.

The Law of Drag Racing

To put it simply, any type of racing is considered illegal in Louisiana. In Revised Statute 32:65, the state of Louisiana lays down the law for what “drag racing” entails.

It says that a drag race refers to anyone that’s driving a vehicle and racing in any level of competition. That includes things like acceleration, speeding, or driver endurance.

It also goes on to say that these actions are prohibited on both public and private property in the state of Louisiana. If you participate in the race in any way, you can be charged with drag racing.

What is Considered “Drag Racing”?

How do you know that you’ve been involved in a drag race by the definition of the state of Louisiana? The RS 32:65 also takes initiative by defining what a “drag race” is by their standards.

It claims that a drag race can refer to any vehicle (two or more) that is racing side by side at the same time.

It can also refer to two or more vehicles that are on the same course from the same start and endpoint but are participating one vehicle at a time. If this is deemed a competition in any way, it’s considered a drag race.

RS 32:65 also goes on to say that “race”, by the state of Louisiana, refers to the use of one or more vehicles trying to go faster, further, or cut off another vehicle.

The Starting Penalties for Drag Racing

This is where it gets interesting. We’ll go over penalties more in-depth here in a moment, but consider this a broad outline.

Essentially, RS 32:65 in the Louisiana State Legislature considers one question when determining the penalty: was anyone killed or seriously injured during the race?

If there wasn’t either, then you’ll be subject to the penalties listed in Revised Statute 32: 57, which we’ll cover in the section below.

If there was a serious injury or death that occurred, the person responsible will be fined anywhere from $500 to $2,000 or imprisoned for 1 to 5 years, or both.

What qualifies as a “serious injury”? RS 32:65 covers that too. It describes a serious injury (about drag racing) as:

The Penalties for Drag Racing

As noted earlier, the penalties for drag racing in Louisiana are dependant on whether or not serious injury or death occurred. If neither occurred, then you’re subject to the penalties outlined in RS 32:57.

Side note: no matter how many times you’ve violated the drag racing laws, make sure to hire a trusted attorney to represent your case. Even if you’re found guilty, they can minimize the penalties that you receive.

Every governing authority who has citations for drag racing issued on their behalf is required to create a procedure for “alleged offenders” (such as yourself) can sign a document promising that they will appear in court to answer for the charge of drag racing.

If you sign that document, then it can be used to help you forego posting bonds or forfeiting your driver’s license.

Those same governing authorities are required to create procedures that allow you to plead guilty and pay the fine by mail, thus negating the need to appear in court. We strongly advise against this. Give us a call instead and we’ll help you outline your options.

There are some situations in which you won’t be granted the opportunity to promise to appear in court. That privilege is negated if, at the time of the charge, you were:

Lastly, if you were caught speeding or racing in a construction zone, you will face double the amount of fines for your penalities.

Find the Proper Attorney for Your Situation

Now that we’ve shined a bit more light on the drag racing laws in Louisiana and the penalties if you’re charged, it’s time to find the right lawyer to represent your case.

If you were charged with a DWI, be sure to read this article for more information on what it is and what you can do to fight it.

For any other inquiries that you may have, be sure to reach out via phone at 225-964-6720 and we will be happy to assist you further.