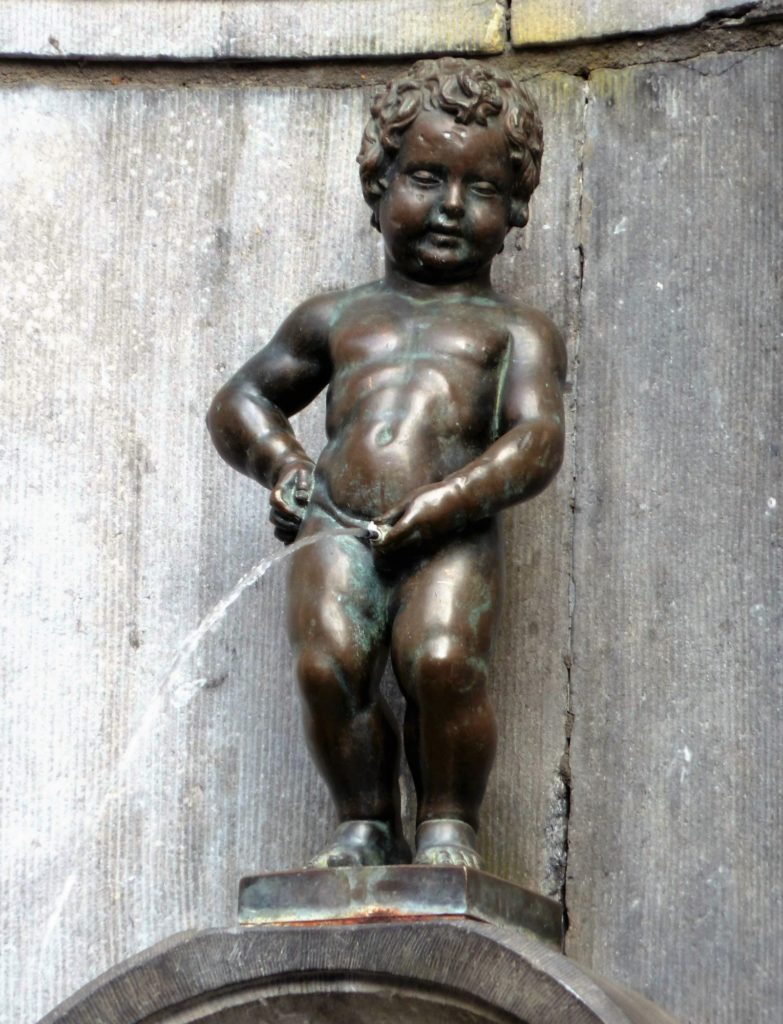 Most of us have been there. Feeling the drinks from earlier in the night, unable to find the nearest restroom, maybe even finding a (not-so) secluded spot to relieve ourselves.

While public urination may seem harmless enough, it can carry some serious legal consequences. This is true even if you’re a kid.

If you’re in the Baton Rouge area, there are some details about the local laws you need to keep in mind when nature calls.

Not sure where to start? Don’t worry, we got you covered.

Let’s take a look at everything you need to know about the charges you could face after urinating in public.

As the name suggests, this charge isn’t too severe. It’s often a charge that is associated with being too loud in a neighborhood or acting otherwise rambunctious.

But, you don’t always need to be loud or destructive to have this type of legal action taken against you.

In this case, the charge will likely be worded as “public misconduct,” which involves the perpetrator taking part in private actions within a public space. As you can expect, it’s no surprise that public urination falls into this category.

Even if you’re on a private residence, you could still face this charge if your actions are visible to those within a public area.

For example, you’re legally allowed to urinate outside in your own backyard. You can’t do so in your front yard next to the street.

Unless the incident is severe, disorderly conduct is a misdemeanor.

If you have a previous conviction, you could be given jail time, fined, or both.

If your record is clean, though, you’ll more than likely be offered probation and a strongly-worded suggestion to find a bathroom in the future.

While no criminal charge is ever good, disorderly conduct is a relatively minor one.

In theory, this charge would be difficult to assign to a public urination incident because there has to be proven intent that the actions are meant to be lewd.

For example, it’s one thing to urinate behind a building away from a city event. It’s an entirely different situation to urinate in the middle of a park during daylight hours.

Unfortunately, simply having the knowledge that you were in public while you were urinating is often enough for the prosecutor to convince the jury of your intentions.

The prosecution may argue that you wanted others to see you during your act, or that you were blatantly negligent of your surroundings in a public area. Things become especially complicated when alcohol is involved.

As previously mentioned, just because you didn’t intend for your actions to be viewable by the public doesn’t relieve you of blame.

As with other crimes, fines, probation, and jail time are all possibilities.

But, the real danger here is potentially having to register as a sex offender.

Contrary to popular belief, not all sex offenders have been convicted of sex crimes. It’s entirely possible to end up on the registry as a consequence of urinating in public.

If you do have to register, you’ll experience a significant amount of complication. This includes:

As you can see, a conviction for this charge is catastrophically life-altering and should be avoided at all costs.

This charge lies somewhere in between disorderly conduct and indecent exposure.

While receiving this charge is circumstantial, you could experience significant legal complications if a law enforcement officer deems it appropriate.

Let’s take a look at a brief example where you could reasonably be charged with property damage.

David is in the downtown area of his city for a public event. After hours of drinking, he stumbles over to a row of portable restrooms. He waits for nearly ten minutes, but the line seems to barely budge.

After a brief walk, he finds an empty space between two homes. Due to his inebriation, he urinates all over a lawnmower that belongs to one of the home’s residents.

The term ‘damage’ here is also slightly ambiguous. While the lawnmower still functions as it should, it’s technically been damaged since the owner can’t actively use it as intended without posing a health risk to themselves.

Instead, they must disinfect the equipment in order to operate it safely.

In addition to potential fines, you’ll be responsible for paying for the damages you caused. If it can be argued that your act of urination destroyed something (or otherwise tainted its use), you may have to pay the full amount.

In severe cases, you can also be sued by the property owner.

If you’ve been charged with public urination in Baton Rouge, contact a legal representative immediately.

More often than not, these situations are often a misunderstanding. A legal professional will help sort things out for you as quickly as possible.

Understanding The Laws Around Urinating in Public Can Seem Difficult

With the above information about urinating in public in mind, you’ll be well on your way to staying out of trouble (and out of a cell).

Want to learn more legal tips you may not know about? Make sure to check out the rest of our blog for more information!