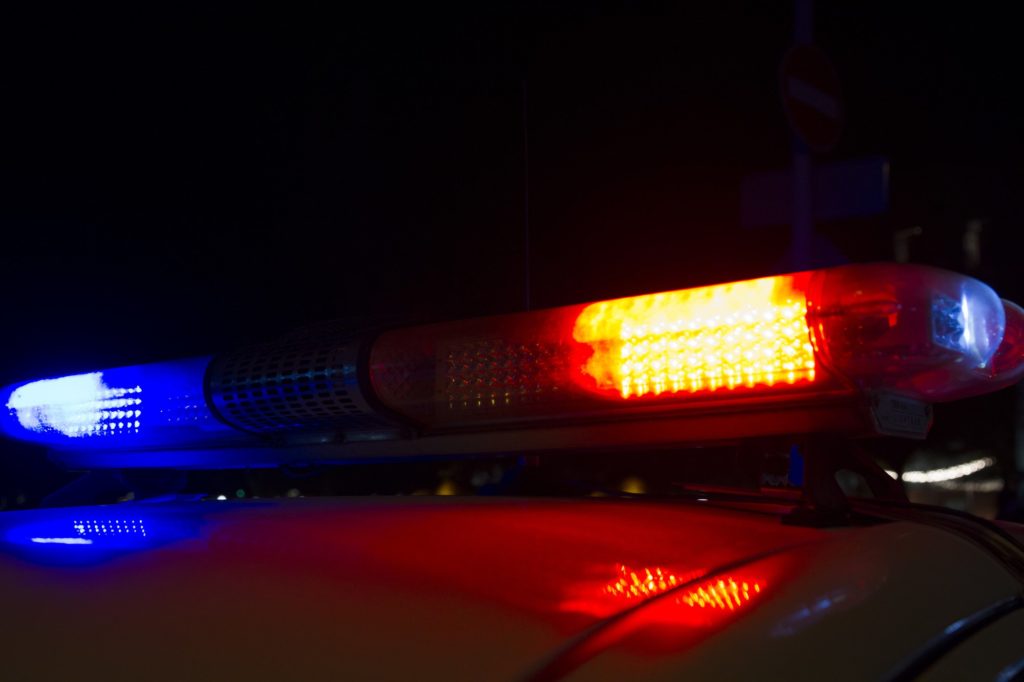 Sobriety checkpoints were first implemented in Scandinavia during the 1930s. In the United States in 1990, the Supreme Court ruled in favor of the constitutionality of them.

While many states implement and enforce sobriety checkpoints regularly, some states believe that they violate state constitutions.

While there are 12 states who do not favor the sobriety checkpoint, Louisiana is one of the 38 states that do. Some states who favor them rarely conduct checkpoints, whereas some states do so on a weekly basis.

Missouri, for example, technically permits sobriety checkpoints. But because the state budget prohibits funds from being spent on their administration, checkpoints are not conducted in Missouri.

Do you want to know more about sobriety checkpoints and what to do if you drive past one? Keep reading to find out what you need to know.

What Is a Sobriety Checkpoint?

Sobriety checkpoints are conducted and enforced by the police. They are also known as police stops or DUI checkpoints. Officers will pick a spot and set up on a roadway so that they may randomly stop vehicles in order to check for impaired drivers.

Officers will check for any signs of impairment or intoxication. Sometimes it involves just a few simple questions at your car window. But if an officer feels you may be intoxicated, they will ask you to step out of the car and perform a series of sobriety tests.

The point of sobriety checkpoints isn’t always to catch people in the act of driving while intoxicated, but rather, to deter them from doing it in the first place.

An interaction between a driver and an officer may result in the officer asking for a breathalyzer test.

What Happens During Your Interaction with an Officer?

What happens at a sobriety checkpoint is significantly influenced by your initial interaction with the police officer at your window.

Because you’ll be following a line of cars at a stop, officers have little or no time to watch the way you drive. Instead, their assessment is based entirely on your conversation and your behavior during that interaction.

Upon the first contact, the officer will ask you to roll down your window. Then they’ll ask to see a license, your registration, and insurance just like any other time you’ve been pulled over.

At that point, they’ll probably ask you where you’re coming from and where you’re going. If they suspect you may be under the influence, they’ll look for signs, such as:

What Happens If They Ask You to Step Out of the Vehicle?

If an officer suspects you may be under the influence and they ask you to step out of the vehicle, there are 5 Field Sobriety Tests they may ask you to pass. These 5 tests are as follows:

If you don’t pass the sobriety tests that the officer has asked you to complete, chances are you’ll be arrested. At this point, you’ll be under the implied consent rule, which requires you to take a chemical test.

If the officer has a breathalyzer, they’ll probably ask you to take it. If not, they’ll bring you in to take a blood or urine test.

What If You Drive Past One?

There’s no law against going around or avoiding a sobriety checkpoint. That being said, if you make an illegal turn to do so, then you run the risk of facing even more charges than had you just continued on through the checkpoint.

You could be in a rush, or you might just be nervous at the thought of facing a police officer. If this is the case and you have to turn around, just make sure you don’t break any traffic rules, such as:

The second you break a traffic law, you’ve given them the right to pull you over. And the second they pull you over, they may find reasonable cause to think that you’re driving under the influence. Whether or not you choose to avoid a checkpoint is up to you, but make sure that you don’t do so illegally.

A Sobriety Checkpoint Leaves Some Things up for Debate

If you were charged with a DWI or arrested at a sobriety checkpoint, it’s in your best interest to hire a lawyer. Especially if you didn’t take a breathalyzer test, and then your blood alcohol level ends up being under the limit, your charges could be significantly reduced or dropped entirely.

Many precincts will advertise a checkpoint beforehand or provide ample time to see that one is coming. If this is the case and you want to avoid them altogether, pay attention, and be prepared to act in a legal manner.

If you do find yourself without a choice, maintain composure, and comply with the officer as best as you can. They may ask a few simple questions before sending you on your way.

Do you want to know how to find the best DWI lawyer for your case? Check out how to find one that is right for you here.