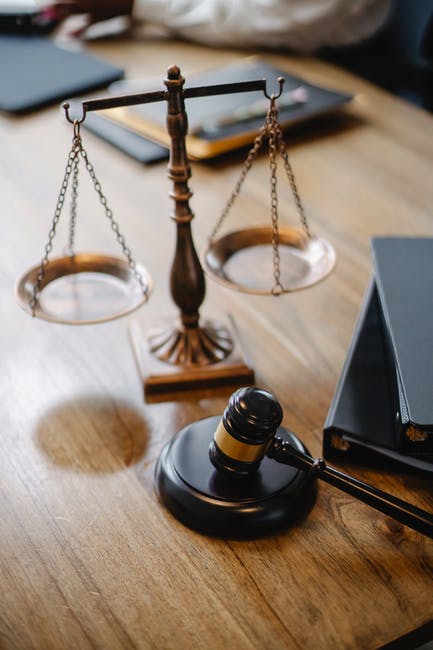 Marijuana laws can be harsh. More than 660,000 Americans were arrested for marijuana-related offenses in 2018. 92 percent of those offenses involved possession.

Louisiana is reforming its laws. The chances of you getting arrested for possession are slimmer, including along Interstate 20. But you still can get arrested, and you need to be prepared.

What do the laws say for the possession and distribution of marijuana? When you get arrested, what should you say and do? What defenses can you launch for possession?

Answer these questions, and you can keep yourself from jail just for holding marijuana. Here is your quick guide.

Many people know that Louisiana has decriminalized the personal possession of marijuana. But that does not mean that marijuana rules are lax.

After August 1, 2021, a person cannot go to jail for possessing 14 grams or less of marijuana. But they can receive a fine of up to 100 dollars. A person can receive a misdemeanor conviction that can produce a criminal record.

Medicinal marijuana is legal in the state. A person must apply for a medical marijuana license and receive their drugs from an established doctor. Conditions that can result in a prescription include HIV/AIDS and cancer.

Patients can hold up to 30 days of marijuana. They cannot hold smokeable marijuana, though they can take oils and creams.

RS 40:966 of the Louisiana Laws provides the criminal penalties for marijuana possession. Possession between 14 grams and 2.5 pounds can result in a fine of 500 dollars. A person faces up to six months in prison as well.

Possession between 2.5 and 60 pounds carries a mandatory minimum sentence of two years. A defendant faces up to ten years and a potential fine of 30,000 dollars.

Possession is distinct from distribution and cultivation. Decriminalization does not impact distribution in any way.

Distribution to a minor carries the same minimum sentences. But a judge can extend the term for an offense to up to 45 years.

Possession or distribution within 2,000 feet of a drug-free zone can extend the maximum sentence by 1.5 times. First-time distribution to a minor can result in a 67.5-year prison sentence.

Transporting marijuana across state lines is a federal offense. Drug trafficking is a federal crime that can result in a life sentence.

Louisiana’s laws apply to hash and concentrates. Under Louisiana’s statutes, marijuana contains tetrahydrocannabinol (THC). But the law does not distinguish between marijuana with low or high amounts of it.

Any conviction related to marijuana use results in suspension of driver’s privileges. A driver can lose their license for up to one year.

What You Must Do First

If you are in a vehicle and a cop demands that you pull over, cooperate with them. Roll down your windows and turn on your interior lights, even if it is well-lit outside. Grab your license and registration and remain seated.

Do not throw anything out of the windows, including your license. Wait for the officer to arrive before handing your paperwork over.

You must say your name if the officer asks for it. If you are invoking your Constitutional right to remain silent, you must inform the officer that you are doing so. After you do, you do not have to answer any of their questions.

The same goes if you are stopped on foot. You should provide the officer with photo identification. But you do not have to answer questions or consent to searches once you say that you do not consent.

If you get arrested, you can remain silent. The police can search your body and uncover marijuana on you. They can also search your car without needing a warrant.

You do have the right to ask what you are being charged with. But try to get this information from a lawyer so you can avoid talking to the police at all.

You must hire a criminal defense lawyer when you go to the station. Talk to no one about your case until you find one. Anything you say can be used against you, including remarks to friends and family.

You can launch several defenses of yourself. You can point out that you have a medical marijuana license. You should produce your medical records with an explicit prescription to corroborate your case.

This protects against a criminal conviction for non-smokable substances. It does not offer a defense for possession of other forms.

You can assert that you were forced to carry marijuana. Establishing a threat to your life can mitigate potential criminal penalties.

You can also argue that you possessed marijuana but that you did not intend to distribute it. Prosecutors must have some evidence showing your intent to distribute. If they lack that evidence, you can save yourself from a lengthy prison sentence.

Holding more than 14 grams of marijuana can lead to imprisonment. Prison terms can run for decades if you hold more than 60 pounds. A prosecutor can add charges for transportation across state lines and distribution.

Remain calm when the police get to you. Give them your license, but keep quiet and ask for a lawyer. They can launch defenses for you, depending on your situation.

The law will not wait for you. Carl Barkemeyer serves the Baton Rouge area. Contact us today.