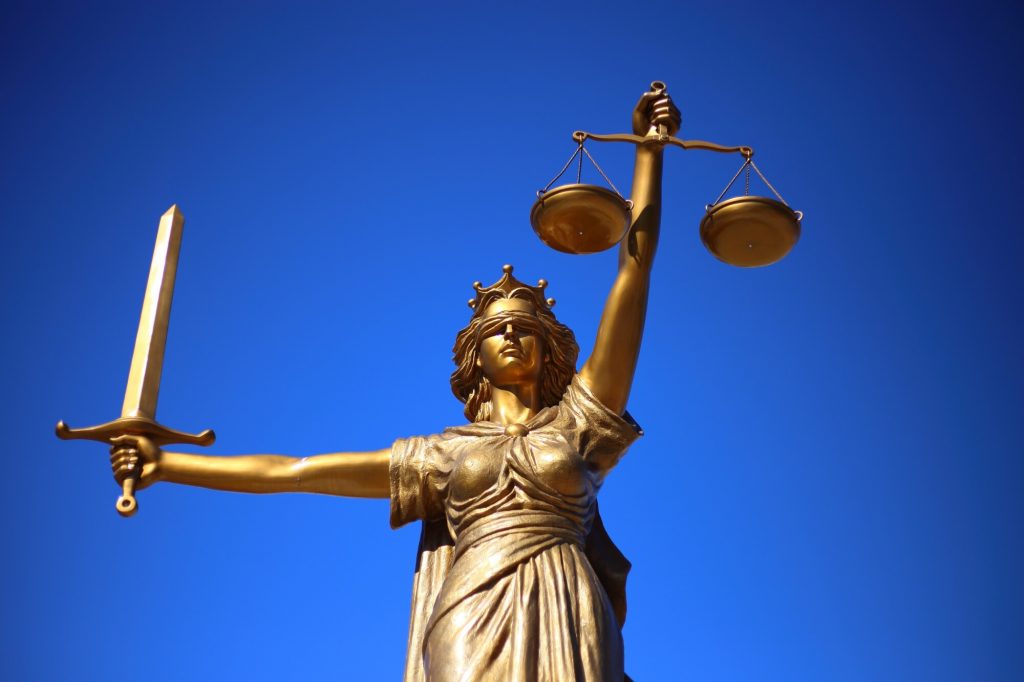 Being summoned to court or charged with a crime is a scary experience. We’ve all got so much going on in our lives, and trying to fit a court date into our hectic schedules can be challenging.

You should always make every effort to turn up to your court date, but mistakes happen, and sometimes people fail to appear in court. When this happens, you need to be prepared for the consequences and the things you can do to mitigate the situation.

Let’s take a look at what happens when you fail to appear.

Consequences of Failing to Appear in Court

So what happens if the defendant fails to appear in court? Well, depending on the context, a few things might happen.

Nobody wants to appear in court, and judges understand this, but they will not be impressed if you miss your court date. A few things are likely to happen when you fail to appear.

The judge will first issue an arrest warrant in your name for failing to appear in court. Whether or not law enforcement actively pursue this warrant depends on the crime. If you’ve been unable to appear for a minor traffic infraction, then it’s unlikely that the police will spend time and resources coming to track you down.

That doesn’t invalidate the warrant, though. If you get stopped for anything in the future, the police will be able to see that you have a warrant out for your arrest, and they will take you into custody on the spot. If you fail to appear in court for a more serious crime, it’s likely that the police, or bounty hunters, will come looking for you.

If you fail to appear for one of the more serious crimes like battery or drug crimes, then you’ll likely face harsher consequences if found guilty because of your failure to appear.

This one hinges on whether or not you posted bond in the first place. If you were charged with a misdemeanor in Louisiana, then it’s unlikely that you would’ve had to pay a bond.

If you’re charged with a more serious crime, and you did post bond to get out on bail, then failure to appear is a violation of your bond conditions. You’ll lose the money you initially put down to cover your bond.

When the police come to arrest you, they will take you back to jail, and you’ll have to post bond a second time if you want to get out on bail again.

After the warrant has been issued and the police have come to arrest you, you’ll then show up for your new court date.

By the time you show up to this court date, you’ll have two charges hanging over your head. Failure to appear is a separate crime, so you could be found not guilty on the initial offense and then end up in prison anyway for the crime of failure to appear.

What to Do if You Fail to Appear in Court

If you fail to appear in criminal court, there are consequences, but you can head off those consequences early by just being honest.

Here’s what to do if you fail to appear in court.

The first thing you should do is contact your attorney. The vast majority of times, people fail to appear in court because of a mistake. People get their dates mixed up all the time.

The earlier you call your attorney and explain this, the better. You should contact your lawyer as soon as you notice that you’ve missed your court date. Your attorney can go to the judge and inform them that it was an honest mistake, and the judge may rescind the arrest warrant.

The longer you leave it, the less chance your attorney has of getting the warrant withdrawn for you.

If you’re worried about failing to appear for a future court date, you need to know that judges and court systems can be flexible.

If your court date falls on the day of a hospital appointment, or if you can’t get the time off work or find someone to care for your children, you can contact the court and explain. It’s likely that they’ll offer to reschedule your date.

Some judges may even view this in a favorable light, as it shows that you are a hard-working person who cares for your family and has responsibilities.

In any capacity, if you think there’s a chance you can’t make your court date in Baton Rouge, then you’re always better off telling your attorney ahead of time. If you choose to just not show up, it wastes a lot of people’s time and will get you into more trouble than you were already potentially in.

Failed to Appear in Louisiana? Help is On Hand

Failure to appear in court can land you in some serious hot water. The best thing you can do is always to make sure you’re attending on the right day, but sometimes this doesn’t happen for a number of reasons.

The critical thing to remember if you fail to appear in court is that you need to get in touch with your attorney as soon as possible to let them know about the situation.

If you’re in the Baton Rouge, Livingston, or Ascencion areas, then expert legal help is on hand for you. Contact Carl Barkemeyer today to see how he can aid you.