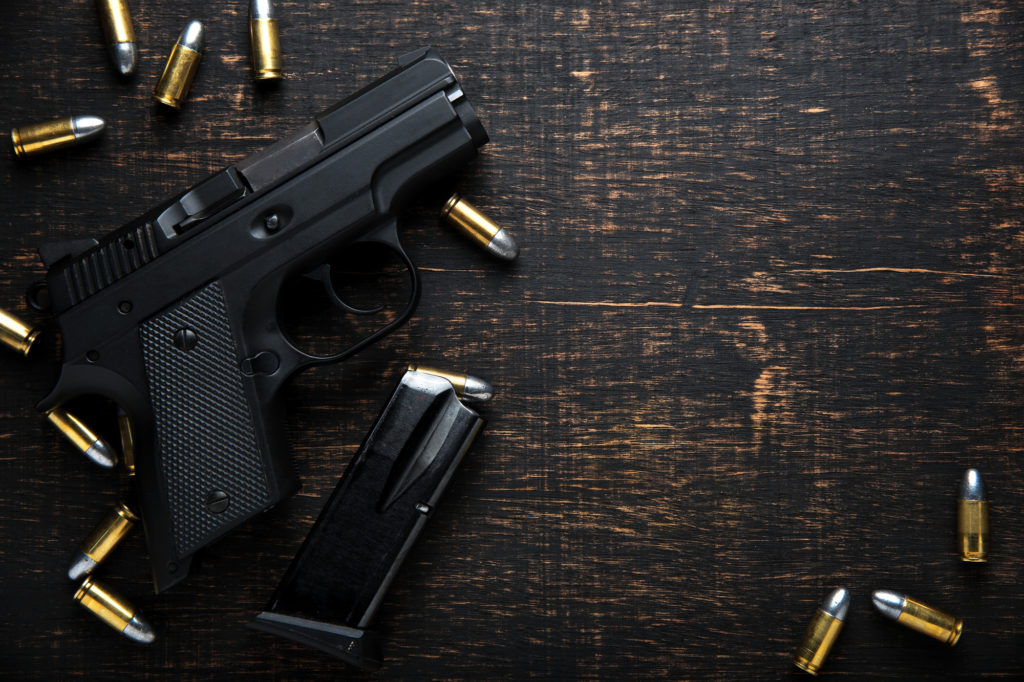 Being in illegal possession of firearms is never a good place to be. Read on to learn what could happen to you if you end up in this situation.

There is genuine public concern about firearms. When incidents occur they make the local and even national news. Sometimes these incidents result in injuries, death or at the very least fear and alarm.

The illegal possession of a firearm is a serious criminal offense. Being found to be carrying a concealed gun when you are not authorized to do so, it’s likely to result in a criminal charge.

Who Cannot Posses or Own a Firearm?

The Gun Control Act applies across the whole of the United States. This federal law determines who can manufacture, import, sell or own a firearm. For example, it specifies that only licensed manufacturers, importers, and dealers can move guns across state borders.

Certain people are not allowed to own or possess a firearm. These individuals will never be licensed to own a firearm in any state.

The laws controlling forearms vary greatly from state to state. Also, states don’t always have reciprocal agreements with each other. This means it’s hard to know whether your permit in one state will apply elsewhere.

For example, the requirements for a handgun permit in Louisiana require you to be 21 years of age, complete a training course and be resident in the state. There are also restrictions if you have a conviction for certain misdemeanors and crimes of violence.

Where Can’t You Carry a Firearm?

Even if you have the necessary permits to own a gun, it is illegal to carry one in certain places. Government buildings, schools, and college campuses are off limits. Airports and churches are also places where you cannot carry a firearm.

There may be other restrictions set by state legislatures. Check any that apply.

What Happens If You Are Arrested?

You can’t be convicted of a firearms offense unless you are proven beyond a reasonable doubt to have committed that crime. If you are arrested you have rights. For example, you have the right to be represented by a lawyer.

A defense lawyer can cross-examine witnesses including the arresting officer. They can test the evidence and present evidence in your defense. They can check whether your constitutional rights have been violated.

A firearms charge is a serious matter. Being convicted of illegal possession of firearms in Louisiana can have consequences for your personal life, education and professional life. This article is not legal advice but getting professional advice at this crucial time is vital.