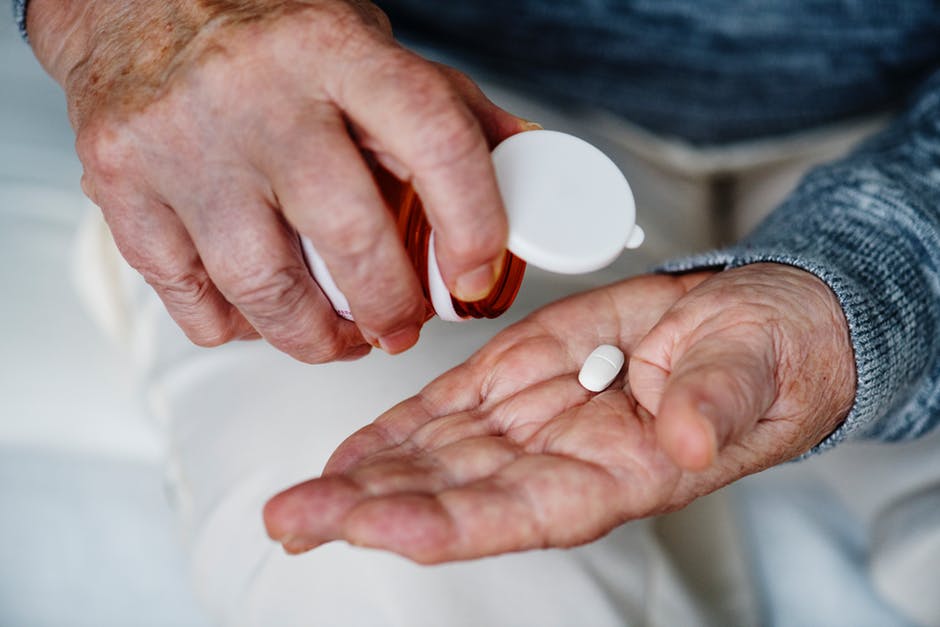 Legend (or prescription) drugs might not seem all that serious when compared to heavy hitters like heroin or cocaine. After all — doctors prescribe them, right?

What is a legend drug, anyway? A legend drug is any drug that requires a prescription in order to legally possess. And yes, in many senses, they aren’t as serious as illegal drugs — if you hold a valid prescription.

If you do not have a prescription for a particular legend drug and you’re caught possessing it or selling it, it becomes a very serious matter. In fact, you could be facing a felony charge and prison time if convicted.

Here’s why you need a lawyer if you’re charged with possession or sale of a prescription drug.

What Is a Legend Drug?

A legend drug is essentially the same as a prescription drug. This includes any drug below a schedule one (illegal) drug, whether it’s narcotic or non-narcotic. Only medical doctors, practitioners, optometrists, veterinarians, and dentists can dispense legend drugs.

Once written and filled, the only person who can legally possess the medication is the person to whom the prescription was originally given.

What Happens If You Sell or Give Away Legend Drugs?

If you do not have a valid license to write prescriptions, it is illegal to sell or give legend drugs to anyone for any reason. Even if you hold a prescription for a specific drug, you cannot give the medication to anyone else. It’s also illegal for you to be in possession of a legend drug for which you do not hold a valid prescription.

Drugs most often sold or possessed illegally are usually drugs that are commonly abused. These might include prescription painkillers like Percocet and Oxycodone, medical marijuana, and other specialized medications like Adderall or Xanax.

Keep in mind that “selling” a drug doesn’t necessarily mean you’ve exchanged money for the goods — it can also mean a trade or exchange of services.

You will likely face a stiff fine or a misdemeanor if you get caught possessing a legend drug. Penalties for selling or intent to distribute are much harsher and are typically a felony. In fact, you can be facing prison time.

What Should You Do If You’re Caught Possessing or Selling Legend Drugs?

Specific penalties and fines can vary by jurisdiction, but keep in mind Louisiana has very strict laws against this type of crime.

The right criminal lawyer will know the laws well and will be able to craft your best defense. Some defendants get charged with this type of crime when they had no intention of selling the drugs and only possessed it for personal use.

Others might have unintentionally or unknowingly been in possession, such as the driver of a car whose passenger left a prescription in the vehicle unbeknownst to the driver.

In some cases, charges can be lowered or dropped if there were mistakes made in the investigation, including unlawful or illegal search and seizure.

There are many defenses that can get fines decreased or charges lessened or dropped. However, you don’t want to fight this battle alone. The right defense is best left to an aggressive lawyer who knows Louisiana drug laws well.

This article hopes to clear up any confusion around the question of “what is a legend drug” and the reasons why you need a criminal defense lawyer if you’re caught selling or possessing them.

If you’re charged with these crimes in Louisiana, don’t wait to take action. Contact Carl Barkemeyer today to learn how you may be able to avoid a conviction of illegal possession or intent to distribute a legend drug.