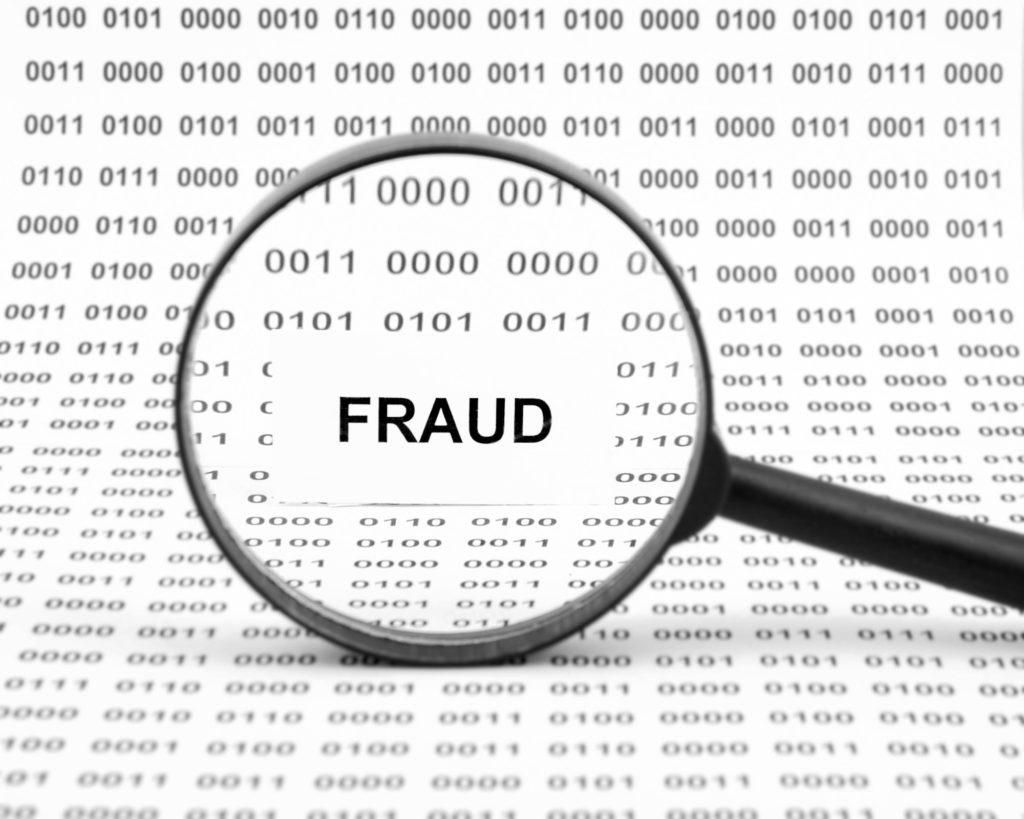 Are you wondering, “What is bank fraud?  Is bank fraud a felony?”  Don’t worry.  We are here to answer your questions and more.

If you or someone you know has been charged with bank fraud, it’s important to know that it is a serious crime.  Sometimes such charges are combined with other felony and misdemeanor charges.  For example, a person committing bank fraud may often find him or herself also faced with the following:

What is bank fraud, and what should you do if you’re charged with it? Read on for information you need to know, now. 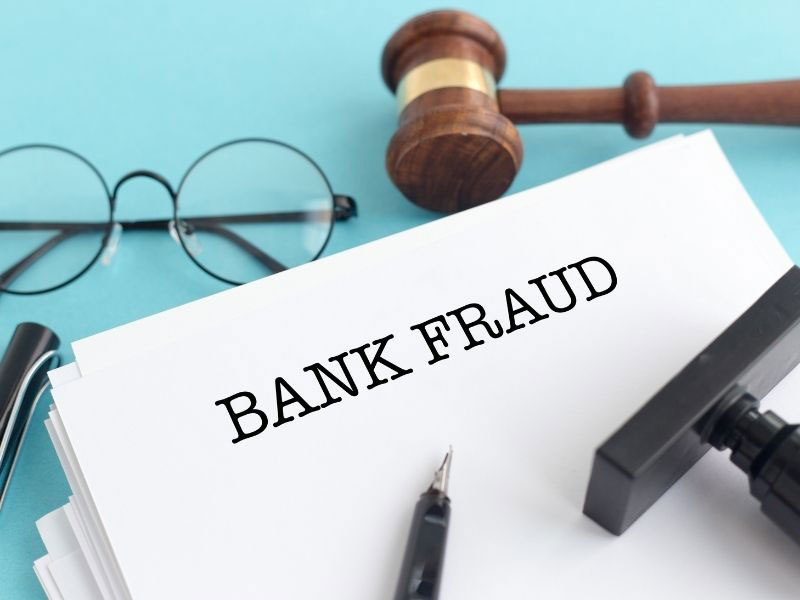 What Is Bank Fraud?

“Whoever knowingly executes, or attempts to execute, a scheme or artifice to do any of the following shall be imprisoned, with or without hard labor, for not more than ten years, or may be fined not more than one hundred thousand dollars, or both:

Bank fraud is considered to be a white-collar crime in the United States.  It is generally included in one of two categories.

In Louisiana, theft is defined as “taking something of value from someone or someplace without their consent or through fraudulent means. It must also include the intention of permanently keeping it from the rightful owner.” 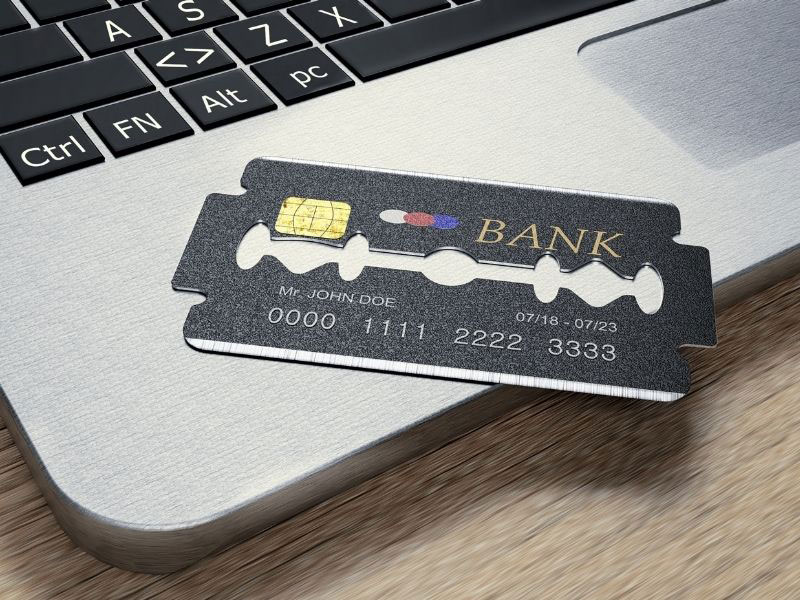 There are dozens of different ways that someone could defraud a financial institution and be charged with bank fraud. Some of the most common are:

Impersonating a bank. Someone might pretend to represent a bank or credit union by creating fake websites to convince people to deposit money or give up their personal information.

Check Fraud. Someone might steal checks out of their neighbor’s mailbox or post office box. They may alter a check to change the amount, adding a zero at the end of $50 to increase the amount of the deposit, for example. They might forge someone’s signature on a check. $789 million is lost to check fraud in the U.S every year.

Credit and Debit Card Fraud. This can include stealing credit or debit cards or just the information. It also includes applying for a debit card with someone else’s information to gain access to their bank account.

Internet Fraud. This can happen when someone hacks into a bank’s computer system to gain access to customer accounts. Someone could also access a specific customer’s account by impersonating them online, like in a live chat for example.

Identity theft. Most common types of bank fraud involve identity theft to some degree. A person can be charged with identity theft if he forges someone’s signature on a loan application, uses someone else’s checks without permission, or uses a fake ID to open an account.

What Is the Punishment for Bank Fraud?

Bank fraud is almost always a federal crime. This is because the Federal Deposit Insurance Corporation (FDIC) insures most banks. The FDIC is a federal program that protects consumers’ deposits in banks and other financial institutions.

The law says in order to prove someone committed bank fraud, prosecutors must show three things:

The punishment for bank fraud can include fines up to $1,000,000 or a maximum of 30 years in prison or both. If convicted, the person may also have to make restitution to the victim. That means the person who committed the crime could have to pay back the money he took.

Bank fraud is almost always a felony, rather than a misdemeanor. Louisiana doesn’t set a dollar amount that separates misdemeanors from felonies the way some other states do. (Some states classify a misdemeanor as theft under $500, for example).

Louisiana law says a criminal offense is a felony if it carries a sentence of hard labor. A misdemeanor is any other crime that doesn’t qualify as a felony. So, all theft and fraud charges can qualify as felonies, even crimes with very small dollar amounts. Even if you charge $10 with someone else’s debit card, it could legally be considered a felony.

But again, bank fraud is almost always a felony.

If you were charged with theft in Louisiana, rather than bank fraud, then the amount of money would factor into your punishment. For example,

Clearly, bank fraud is a serious charge that carries significant penalties. It’s not something you should try to handle on your own. Hopefully, we’ve been able to provide answers to your question, “What is bank fraud?”.

If you or someone you know has been charged with bank fraud, please contact our office for a consultation. Carl Barkemeyer, Criminal Defense Attorney is here to help guide you through the legal system.  We are conveniently located at 7732 Goodwood Blvd suite a, Baton Rouge, LA 70806.  We look forward to helping you with your case.

You should now better understand the answer to your question is bank fraud a felony and wish you the best.