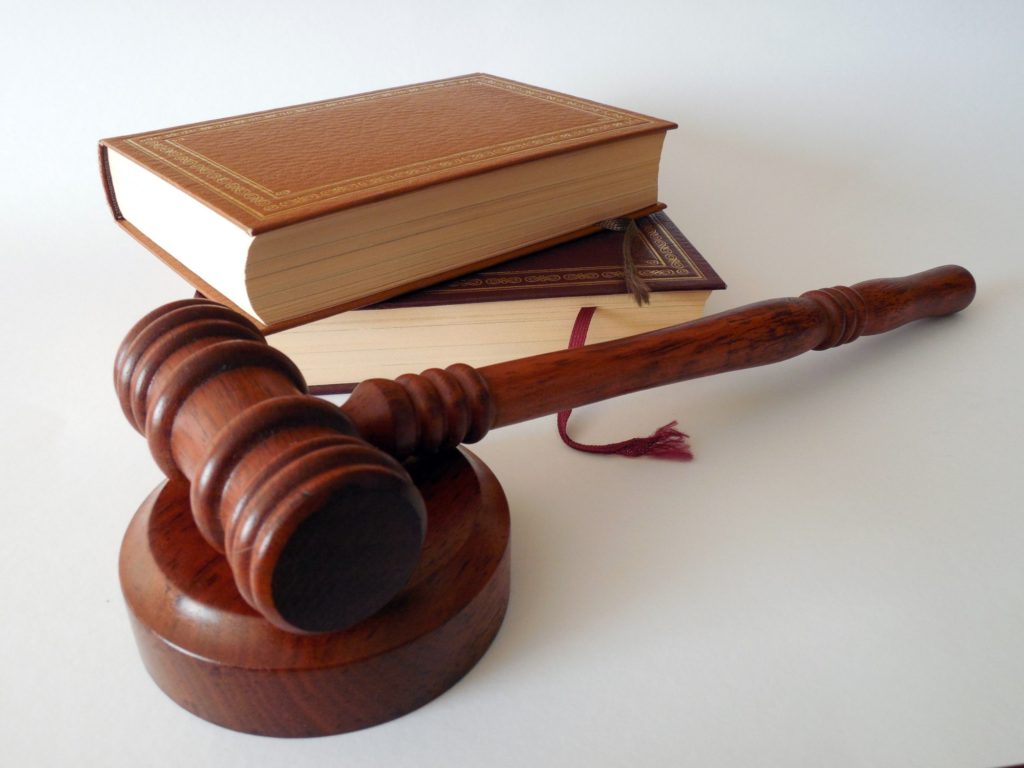 Hate crimes occur in the US on a daily basis. These hate crimes are serious in the eyes of the law, and any person who commits it can be charged with criminal damage to property and criminal mischief among other things.

Criminal mischief is defined as the tampering with any property of another, without the consent of the owner, with the intent to interfere with the free enjoyment of any rights of anyone thereto, or with the intent to deprive anyone entitled thereto of the full use of the property.

It may be charged when someone damages, defaces, alters, destroys, or breaks another person’s property. This is an act a person does intentionally. You may know criminal mischief as malicious vandalism. The extent of damage varies, but whether it’s small or big, it doesn’t change the weight that it’s a crime.

In Louisiana, the misdemeanor crime that can go on your record along with a potential sentence of 6 months and a fine of up to $500.

There are certain instances where criminal mischief is charged even if a person wasn’t completely aware of what they did and decided to act with complete intention. In other cases, being negligent or failing to follow proper precautions and safety means when handling dangerous items or weapons cannot be criminal mischief. Intent to keep the owner from using the property is required for the prosecutor to prove criminal mischief.

The main factor that deems van act as criminal mischief is one that may reasonably bring harm to others or their property along with financial damages in the aftermath.

Since criminal mischief is something someone acts on with intention, there are different laws and courses of action for those who commit the crime rather than stealing. For example, if someone was walking their dog and the frisbee went into a neighbor’s property, and you get it, this is not deemed as “criminal mischief.”

However, if you dislike your neighbor who always banters with you and you decide to throw that frisbee to break their windows or to hurt the person, this would be criminal mischief. Criminal mischief occurs often during protests and many people may do this as a form of hate crime. Other examples of criminal mischief include:

There is another law in place, 18 U.S Code 1361-1369, that regards criminal mischief in relation to government property. This is often the most severe, and the charge can become a felony.

There are penalties for a criminal mischief charge. The charges you get vary according to the state you live in and the severity of the crime.  Acting on your emotions is no excuse to commit criminal mischief even if you regret the decision afterward.

Less serious offenses are misdemeanor crimes where sentences are “lighter” and you pay less fine or time in jail compared for felony crimes. There are also other fines a judge may decide to give the offender if they are deeded guilty for the act.

If you are charged with criminal mischief, You should hire a criminal lawyer to assist you in the process. Working by yourself is not to drop charges is not something anyone should do, especially for those who have experience in law.

You may receive probation as a first-time offender or as a repeat offender. The judge may decide to give only probation or may add it on top of fines and sentences. If you are to complete probation, there are terms and outlines you must fulfill.

Probation requirements may involve voluntary service or counseling. It may also put a restriction on the use of drugs and alcohol or weapons should you have them in your possession (legally in your state). Time on probation varies from several months to several years.

In cases where crime results in damage to a property, the court will almost always rule restitution. This is separate from other fines you pay and is specifically made to pay the owner of the property. The main difference between restitution and fines is that fines are paid to the state, but you reward restitution to the owner.

This documentation remains on file. In cases where the state and defense aren’t able to come to an agreed amount, they set another hearing. This hearing must also include enough evidence that the amount in question is just and deserved for the victim.

The most common charge to get in relation to criminal mischief are fines. If you are charged with criminal mischief for the first time, this is often the only ruling the judge will give. Misdemeanor fines range from $200-$1,000.

Those with a felony get a $5,000-$10,000 fine or more. If you significantly damaged property or an individual, you should expect those fines to be more. If this is the case, you’ll be charged with criminal damage to property.

You can wind up in jail or prison with criminal mischief based on the judge’s ruling. Most jail sentences aren’t long. On average you may be in jail 1-2 months, but it’s not impossible to get a 6- or 12-month charge. Oftentimes, a jail sentence is given to repeat offenders.

Those who have a felony sentence go to state prison, particularly in cases when they put a victim at great risk. Those with felonies can spend as long as 5-7 years in prison.

As long as there are possessions people want, money, and hate, criminal mischief is something that will never go away. During the COVID-19 pandemic, the job losses and protests that go on may make such crimes worse.

Contact a criminal defense lawyer today if you live in Louisiana and have a case.