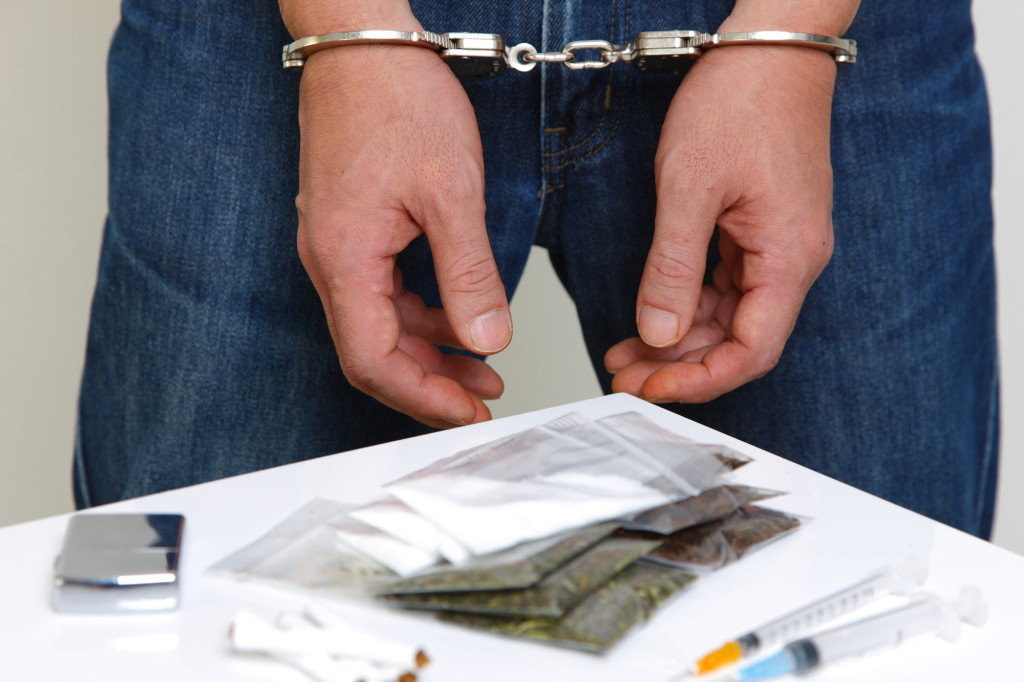 Have you recently been charged with possession of methamphetamine in Louisiana? Even if you know you’re innocent, receiving this charge can seem like a dead end. You likely feel lost and hopeless, to say the least.

The use of methamphetamine is on the rise, and local authorities are cracking down on this drug as a result. In fact, the FBI estimates that in 2016 there were over 1.5 million arrests for drug law violations in the U.S.

While this an extremely serious charge, it’s relatively common and it doesn’t necessarily mean you’ll spend years in prison.

To have the best chance in court, it’s critical that you keep a clear head, positive outlook and remember your rights. The steps you take after you’re charged are extremely important and can determine if you’re found guilty or not.

What to Do after Your Possession of Methamphetamine Charge

If you’ve been charged with possession of methamphetamine in Louisiana, there are a few things you need to do right away. Here are three steps to take in order to increase your chances of a not-guilty verdict:

A drug charge is even more frustrating if you know you’re innocent. In order to achieve a not-guilty verdict, you need a solid defense strategy.

Your defense will largely rely on what your specific charge is. You can simply have a possession of methamphetamine charge or possession with an intent to sell.

Typical defenses for meth possession include the defendant claiming that it wasn’t theirs.

No matter where you are, you’re likely facing a big sentence.

In fact, ever since the government passed the Combat Methamphetamine Epidemic Act in 2005, the penalties for meth possession have been heightened. Depending on your state and specific charge, you could be facing five years to a life sentence in prison.

On the other hand, some states will allow you to skip jail time altogether and simply attend a drug education or rehab program. There are a lot of different outcomes you could face, so you need an educated lawyer on your side.

3. Meet with a Lawyer

We’ve said this many times, but possession of a methamphetamine is a serious charge and you shouldn’t defend yourself if you don’t have to. Before speaking to anyone or going to court, consult a professional legal team.

But don’t just hire any lawyer with a background in criminal cases. You need a team with experience in successfully defending drug possession cases.

These cases are complex and require the help of someone with expansive knowledge of drug charges, defenses, and the laws in your state.

Are You Ready to Fight Your Charge?

If you’ve been charged with possession of methamphetamine in Louisiana, don’t fight it alone. Contact our team to get started on your defense today.

We’re highly experienced in fighting Louisiana drug charges, and there’s no better team to help you plead your case. Reach out to us 24/7 to start discussing your situation!