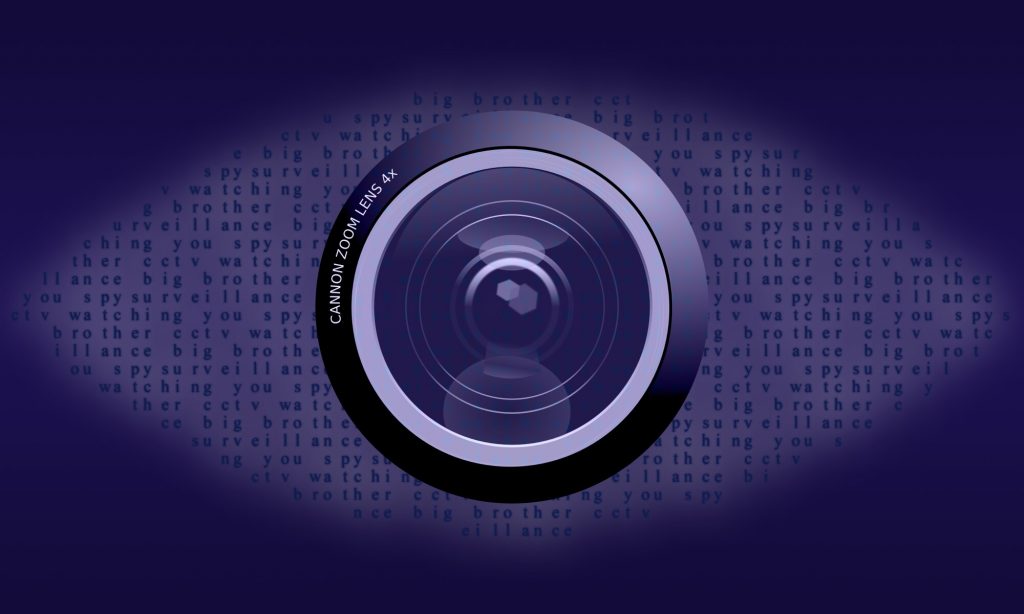 The state of Louisiana has strict laws regarding the crime of voyeurism. If you are charged with video voyeurism in Louisiana, you should not take your defense lightly.

Before you fight voyeurism charges, it is crucial that you know how voyeurism laws actually work. The charges you are up against can vary depending on each specific voyeurism incident.

If you or someone you know is facing voyeurism charges in Louisiana, keep reading. We’ll tell you everything you need to know, so you can fight the charges and keep your record clean.

What Is Video Voyeurism?

Let’s start with the basics. Video voyeurism is the charge of recording someone without their consent.

Recording someone qualifies as video voyeurism if at least one of two conditions are met: the video is for lewd or sexual purposes or the person being recorded had a reasonable expectation of privacy.

So, if you secretly take a video looking up someone’s skirt in public, that is video voyeurism. That person did not have a reasonable expectation of privacy, but the video was for sexual purposes.

If you take a video through the window of someone’s home, but they are fully clothed, that is still video voyeurism. That video is not necessarily lewd or sexual, but they had a reasonable expectation of privacy.

Of course, any situation that meets both criteria counts even more soundly as video voyeurism.

You cannot be charged with video voyeurism if the person you filmed consented to it. That is, unless that person is a minor.

The distribution of material that you filmed without someone’s consent (via text message social media, or any other platform) can also land you a video voyeurism charge.

You might be wondering: is the legal punishment for voyeurism worse when there is sexual content involved? Often, the answer is yes.

You can face a larger fine and a longer prison sentence if the content of your video is sexually explicit. You don’t necessarily have to face harsher penalties, but the law does allow for it.

Additionally, most judges are likely to be harsher on people who have committed sexual offenses.

If you did not record any lewd or sexual material, you may have a better chance of receiving leniency.

Penalties for a Voyeurism Charge

The state of Louisiana imposes lighter penalties for video voyeurism if it is your first offense. However, these penalties can still be life-altering.

Upon your first voyeurism offense, you can owe a $2,000 fine or serve a prison sentence of up to two years.

Upon your second voyeurism offense, your sentence can be up to five years long.

All of these laws change when your video is sexually explicit. If you take a video of anyone engaged in a sex act or nude, you can be fined up to $10,000 and you can be imprisoned for a minimum of one year and up to five years.

In all of these cases, you will not have the benefit of parole or a suspended sentence.

Video Voyeurism of a Minor

Video voyeurism charges are even more dire if the person you filmed was a minor. Even if they are no longer a minor at the time of your trial, you can still be prosecuted more harshly if they were underage at the time of filming.

In the state of Louisiana, video voyeurism of a minor takes place when the person you filmed was under seventeen years of age at the time of filming.

If you filmed someone under the age of seventeen, and the video was used for sexual gratification, you must be imprisoned for at least two years once found guilty. You can also be fined up to $10,000 even if it is your first offense.

These charges can be tricky, because it is not always easy to tell when someone is under the age of seventeen.

If you find yourself in a situation where you have filmed someone who looks as though they could be a minor, it is important to deal with the situation quickly.

Your case may look better if you can prove that you did not know the person you filmed was underage. If you had reason to believe that they were definitely a legal adult, that can help you even more.

A recent addendum to the Louisiana voyeurism laws states that all those convicted of video voyeurism must register themselves as sex offenders. Being a registered sex offender can impact you for the rest of your life.

When you are a registered sex offender, it can be difficult for you to get housing and employment.

Even if a court dismisses your voyeurism charges, you could be permanently labeled as a sex offender.

In one case this year, the Louisiana Supreme Court ruled that Mark A. Davidson had to register as a sex offender even though a court had dismissed his charges after his probation.

Voyeurism charges carry serious consequences. The best way to protect yourself from them is to make sure you are not found guilty.

If you are facing video voyeurism charges, you should hire a top-notch voyeurism lawyer as soon as possible.

No matter how much a defense lawyer costs, it will always be worth it when weighed against the possibility of hefty fines and jail time.

Now that you know all about beating voyeurism charges, don’t wait to take charge of your legal defense. Getting the best lawyer that you can will save you a lot of heartache.

If you or someone you know is facing video voyeurism charges, contact a criminal defense lawyer immediately.

For more legal tips, feel free to check out the rest of our helpful blog posts.