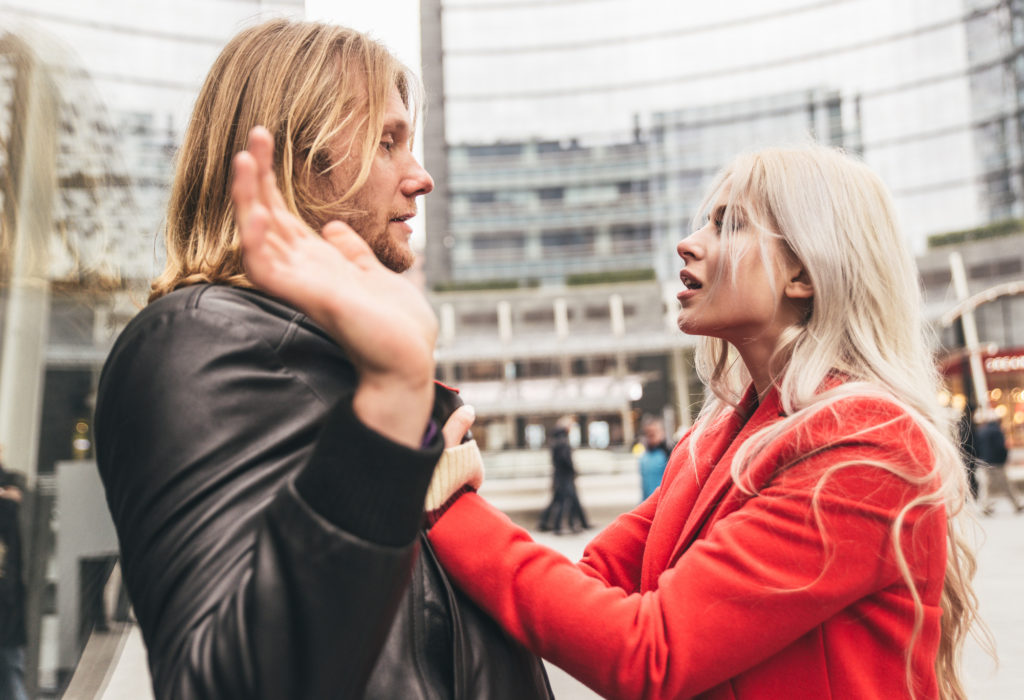 Unfortunately, sometimes the bar can become more of a wrestling ring than a watering hole.

We’ve all seen the people who get belligerent when they drink, drawing those around them into their personal anger. Some of us have even been that person who is a little too tipsy for their own good.

When things get physical, the cops sometimes have to get involved. Whether or not you instigate the conflict, you may be charged with fighting in public and be forced to think of how to handle the charges.

We’ve compiled a little run-down on the charges for fighting in public in the state of Louisiana.

Charges for Fighting in Public

Bar fights come in many shapes and sizes, each one warranting a different level of criminal charge. We’ll cover some of the most common charges.

If your argument does escalate to the point of a real fight, the smallest charge you could receive is a misdemeanor. This comes when the two parties engaged have been considered to be disturbing the peace.

This charge warrants a maximum of 90 days in jail and a charge of up to four hundred dollars. This charge can come from even using provoking language in public and is relatively easy to invoke.

Assault is essentially the attempt to cause bodily harm or fear to someone else. This charge is usually given if there isn’t any real physical harm done to the other person. The punishment is a fine that reaches up to 1,000 dollars and a sentence of up to up to 6 months in jail.

The first is that a form of physical contact is instigated upon a victim, and the second is that the physical contact must be intended to cause harm or be offensive. These charges may all be amplified if there are additional illegal substances on your person and your actions may have been influenced by those substances.

Battery becomes a felony Second Degree Battery when the offender intentionally inflicts serious bodily injury such as unconsciousness, disfigurement, or severe pain. The offender can go to jail for eight years if convicted.

You May Need to Find a Lawyer

If you aren’t too familiar with Louisiana law, you may be missing certain things about your case that could lighten your sentence or charge. The fact is that sometimes it’s best to consult with a criminal defense lawyer who can take a close look at your case.

Bar fights do have a number of factors that could swing your case in either direction, and it’s essential to look at those factors before you accept the charges given to you. There are some situations where there is little wiggle room and you must face the charges for what you’ve done, but this will depend on the specifications of the case.

Looking for a Lawyer?

Finding a lawyer may seem like a huge ordeal, especially if you’re dealing with a small thing like the charges for fighting in public. That’s not true, however, and any good lawyer will take each case equally seriously because you deserve justice.

If you’re looking for a lawyer in the state of Louisiana, we have the information you need.