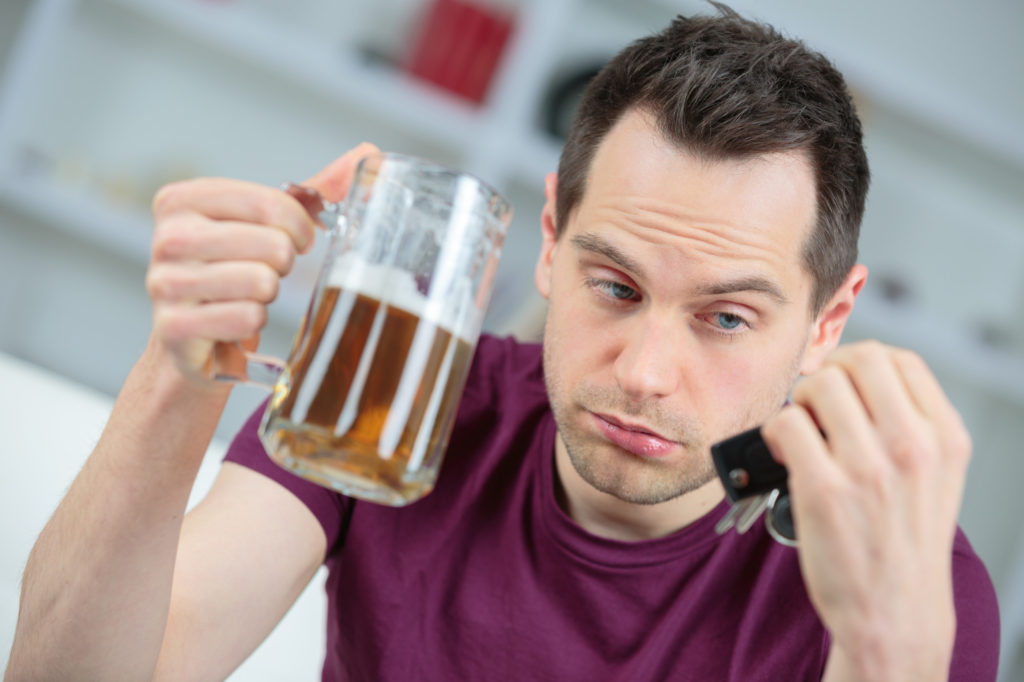 Did you know that every day, 29 people in the US die in car crashes that involve an intoxicated driver? That’s over 10,000 each year.

In 2016, police arrested more than 1 million drivers for driving while impaired by drugs or alcohol. Driving under the influence is a serious crime with deadly serious consequences, and it’s not something you want on your record.

Driving under the influence of drugs or alcohol is often referred to as DUI or DWI. There are some differences between a DUI vs DWI. Keep reading more to learn what the differences are between these two and the various state laws and penalties for each of them.

What Is a DUI?

Most DUI stops include a breath test to measure your blood alcohol content. This test is quick and done during the stop because a person only has to breathe into the test.

A lot of states do not have a limit in place for drug use while driving because it takes a blood or urine test to see what drugs are in a person’s system, which takes time and cannot be done during the stop. Unlike with alcohol, it is difficult to measure a percentage of drug use.

What Is a DWI?

The consequences for a DWI vary from state to state, and the severity of the charges can also depend on circumstances such as how high someone’s BAC (blood alcohol content) is and how many DWI offenses someone has on their record. In Baton Rouge, for example, if the driver’s BAC level is over 0.15% or 0.20%, then the penalties are harsher.

What’s the difference between a DUI and a DWI? It all comes down to state laws.

Some states treat DUIs and DWIs as the same thing, so the state will choose to only use the term DUI or only use the term DWI when arresting someone for driving while impaired. However, other states may see the two as different situations.

In these states that see them as separate meanings, the severity of the charges may be different.

The state of Louisiana gives a DWI instead of a DUI for the term used to describe drunken or impaired driving. There is no difference between a DWI and a DUI in Louisiana; they don’t have separate situations for a DUI, all situations of driving under the influence are referred to as DWIs.

If you are arrested for a DWI in the state of Louisiana, the punishments you may face include fines, probation, jail time, community service, license suspension, or possibly more depending on how many prior DWIs a person has on their record. The penalties for DWI in Louisiana get harsher the more DWI convictions a person has.

The various categories of DWI are as follows:

Your first DWI offense is considered a misdemeanor. You will most likely be fined between $200 to $700, depending on the situation. If jail time is given, it could be a few days to a few weeks with or without probation or for a few months, depending on the court.

Your second offense is also considered a misdemeanor, but the consequences are a bit harsher. You could face a fine between $700 to $1,000. Jail time ranges from 1 to 6 months, with probation up to half a year and community service for 240 hours.

Special penalties are also given if your BAC level is above 0.15% or 0.20%, in which your fine and jail time could increase.

In Louisiana, a DWI charge becomes a felony after having two prior DWI convictions within 10 years. Your third DWI offense could get you slapped with a fine of more than $2,000, along with 1 to 5 years of imprisonment. After prison, probation could be up to 5 years and community service at 240 hours.

The court may also order a substance abuse evaluation and treatment, such as rehab, and an ignition interlock device put in your vehicle to ensure you can only drive when your BAC level is below the legal limit.

A fourth or higher offense is also a felony on your record. These are the harshest penalties for a DWI, with fines being as high as $5,000 or more. The judge will most likely order a prison sentence of 10 to 30 years, with up to 5 years of probation and 320 hours of community service.

The court could also order a substance abuse evaluation and treatment plan if deemed necessary, as well as house arrest and an ankle monitor to track the wearer’s location.

The Right Lawyer For You

If you do find yourself in trouble with the law because of impaired driving, the next step is to find the right criminal defense attorney to represent you.

We hope you found this article useful. To learn more about the driving laws and criminal penalties in Louisiana, head on over to our Blog page to see how our services can benefit you.