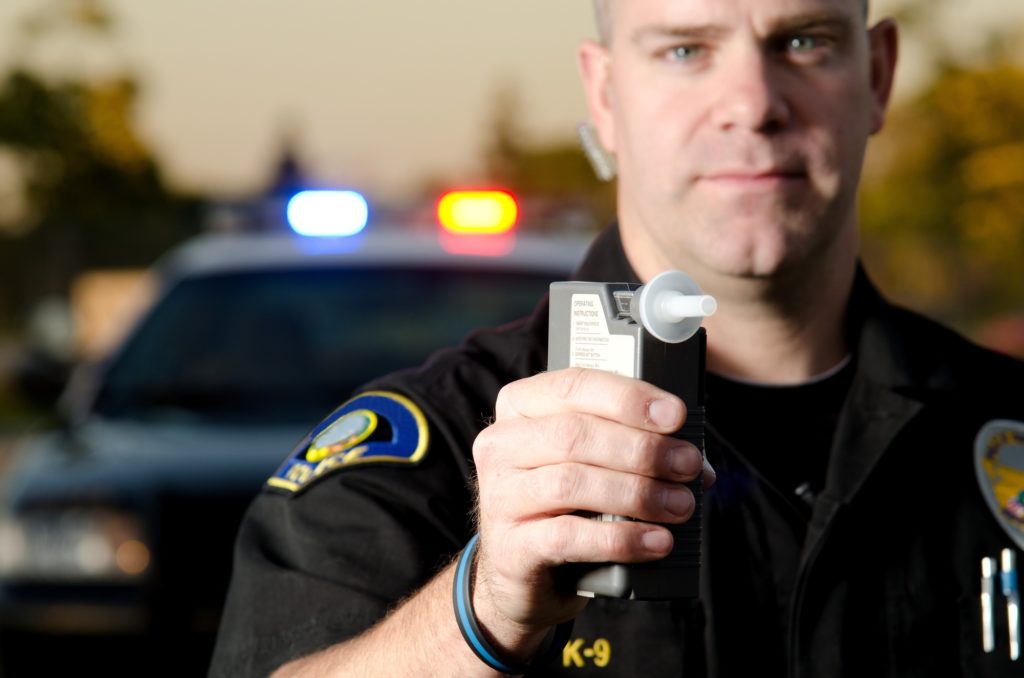 When you have a DUI charge, you have a lot to deal with. You’re busy dealing with fines, possible community services, and classes, and spending time with your lawyer to sort things out.

After you handle everything, it can be a shock to see a letter from your insurance company saying that your rates have gone up.

Insurance after DUI charges is probably one of the last things on your mind, but you need to prepare yourself to handle any changes that may occur.

Will I Have To Pay More For Insurance After DUI Charges?

The short answer to this question is yes. A DUI charge and/or arrest will affect your insurance rates. Remember, in Louisiana, a DUI/DWI is considered a criminal charge, and insurance providers always take note of those.

A lot of different factors affect how much an insurance company chooses to charge individuals. They do this to determine how much of a “risk” a driver will be.

A DUI is a major red flag to an insurance company. It makes you look more prone to accidents, and like you could cost them a lot of money if you end up causing damage when you’re driving.

Unfortunately, people with a DUI in Louisiana can expect to see a pretty significant increase in their insurance rates. In some cases, people have seen their rates double and even triple.

What Will Affect My Insurance Rate?

We can’t say for sure how much your rate will increase. Like with regular insurance valuations, the amount it increases after a DUI charge will depend on a variety of factors.

The increase amount will depend on your provider, but there are some things that will drastically affect how much you’ll pay.

Younger drivers are going to see a significant increase in their insurance rates after a DUI. An insurance company would view a young driver with a DUI charge as a significant risk because of their general lack of experience driving.

Getting a DUI when you’re not of the legal age to drink is much worse. Some companies may choose to drop coverage altogether if the charges are significant enough.

People with one DUI charge should expect to see a somewhat significant increase in rates, but people with two or more should notice a very large increase in their monthly payments.

It all goes back to risk and behavior. Some insurance companies can view one DUI as a mistake, but several DUIs as a behavior the driver doesn’t want to change.

There is a silver lining to this, and it’s time.

Getting one DUI charge isn’t going to mean that your rates will stay high for the rest of your life. As time goes on, you may notice a slight decrease in rates if you keep a clean driving record.

Insurance after DUI charges can be a tricky matter. If you’re having trouble finding coverage, you need help.

The first thing you should do is to speak with insurance carries to see how you can improve your rates. Some may offer special classes you can take that can lower insurance costs.

Speaking with an experienced DUI/DWI lawyer can also be helpful. They may be able to find ways to remove an old charge from your record or lessen other DUI repercussions that are making your life difficult. If you’re facing a DUI charge, get in touch with us today.