Manslaughter in Louisiana is a very serious charge with the potential of forty years imprisonment. The proper manslaughter defense requires an aggressive attack on the prosecutor's witnesses and possible evidence. Mr. Barkemeyer provides experience and knowledge necessary to fight this charge.

The Difference between Manslaughter and Murder in Louisiana

To convict on first or second degree murder, the State must prove the defendant intentionally killed a human being. Manslaughter is the killing of a human being during the

Section 1 of the Manslaughter statute provides that the homicide would be a murder, but the defendant was under such circumstances that it was reasonable that he lost self-control, therefore, he his intent to kill was provoked.

Example of Manslaughter in Heat of Passion

An example of this type of manslaughter is when a man comes home to unexpectedly find his wife in bed with another man, and then kills the woman and/or man.  However, if he had time to leave the scene prior to the killing, and cool down, then he went back to kill, that would be murder since he had time for cool reflection.  He had time to gain self-control. Therefore, if he were to return and kill, then he did the killing with intent.

Manslaughter During Commission of Crime

First and second degree murder can involve the intentional killing of a human being while the defendant is committing a serious felony. Manslaughter can include the killing of a human being, without intent to kill, if the defendant is committing a less serious felony or an intentional misdemeanor that directly affects another, or resists a lawful arrest. 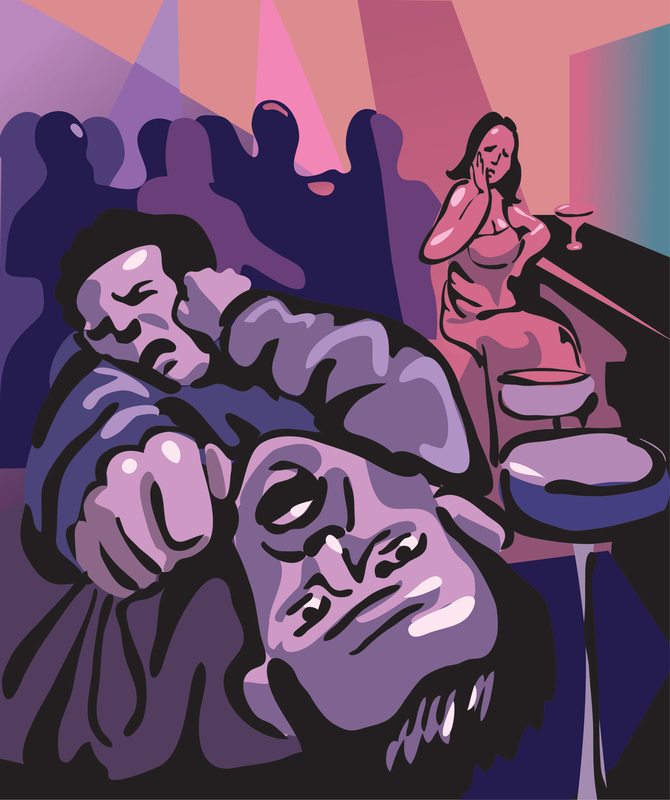 The offender is at a bar with his girlfriend who is showing off what she has.  The victim is giving her the attention she came to the club to get. The offender, feeling insecure (as he should), punches the victim (as he shouldn’t).  At this point, the offender is committing a misdemeanor simple battery, which is simply the intentional force on another.  Even if he is intending serious bodily injury, there is no intent to kill. He may be committing a second-degree battery which is a felony that would fall under Section 2. The victim then falls back and hits his head on the concrete and dies. The battery now becomes a manslaughter.  The defendant is now looking at serving a sentence of up to 40 years in state prison.

(1) A homicide which would be murder under either Article 30 (first degree murder) or Article 30.1 (second degree murder), but the offense is committed in sudden passion or heat of blood immediately caused by provocation sufficient to deprive an average person of his self-control and cool reflection. Provocation shall not reduce a homicide to manslaughter if the jury finds that the offender's blood had actually cooled, or that an average person's blood would have cooled, at the time the offense was committed; or

(2) A homicide committed, without any intent to cause death or great bodily harm.

(a) When the offender is engaged in the perpetration or attempted perpetration of any felony not enumerated in Article 30 or 30.1, or of any intentional misdemeanor directly affecting the person; or

(b) When the offender is resisting lawful arrest by means, or in a manner, not inherently dangerous, and the circumstances are such that the killing would not be murder under Article 30 or 30.1.