Violation of CDS Law in Louisiana 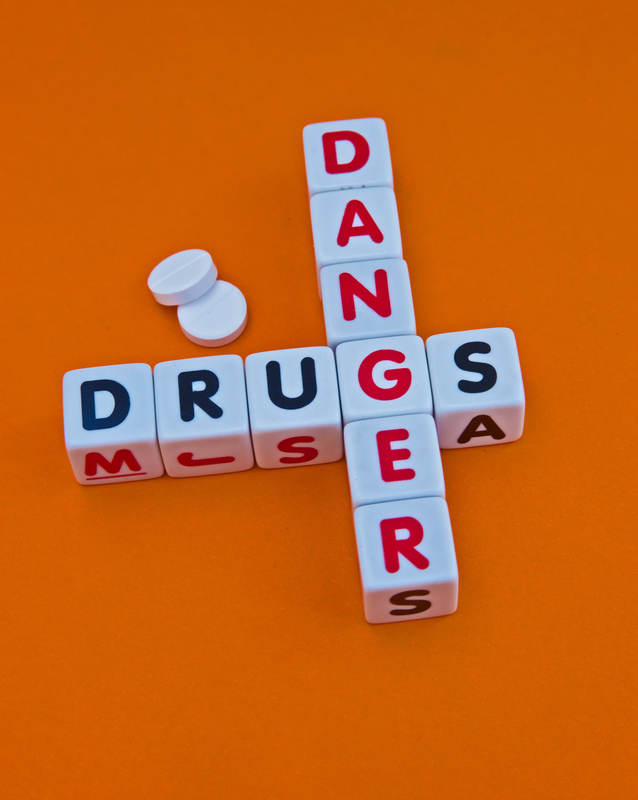 CDS is the abbreviation for Controlled Dangerous Substance in Louisiana. Controlled dangerous substances are drugs that the Louisiana legislature has determined to be so dangerous that they are illegal to possess, or illegal to possess without a valid prescription.  These drugs have been separated into various schedules according to potential for drug abuse and medical use. Every drug has a different potential for dependency and abuse.  Some drugs have medical uses, therefore, require a prescription.

Violation of CDS laws in Louisiana results in various sentences.  Generally, the sentencing range for violations of the specific schedule are the same in that schedule.  However, there are exceptions.  The Louisiana CDS law is always changing every year.  Some laws get less harsh and some get harsher.  Many CDS violations in Louisiana result in mandatory prison sentences. Some violations provide for probation, while others do not.

Violation of CDS Law in Louisiana

If you have been arrested for the violation of any law in the state of Louisiana, it usually comes with its penalties as well as fines, which could be quite huge. That being said, it is usually the best option to seek the help of a criminal defense attorney or a drug charge lawyer if you have been found wanting for possession of a controlled substance in the state of Louisiana. You have to understand all there is to CDS law to know what you would most likely be charged with and the kind of punishment that awaits you without good legal representation.

Around the country, all states regulate the use of dangerous controlled substance, also known as CDS and control the possession as well. Each state usually differs in the way they handle a case and have different penalties and possessions. A CDS can be any drug that has regulated compounds, and in the state of Louisiana, it doesn't have to be marijuana, cocaine, methamphetamine, or cocaine.

To be convicted for any drug-related charge in Louisiana, you have to medal a drug law, and it could be manufacturing, possession, distribution, and trafficking as the case may be. Drugs such as marijuana are considered as CDS even if it isn't illegal in a few states in the country; it is in Louisiana.

How Does Louisiana Classify CDS?

CDS us divided into five schedules in the Louisiana jurisdiction. Schedule I is known as the most dangerous drug, and abuse of these drugs could be severely detrimental to a person's health as they hold no medicinal values whatsoever. Other schedules such as II, III, IV, and V reduce as it gets higher, and they are recognized for the medical values and uses in a person.

These schedules are a good way to regulate drugs due to the penalties attached to owning them illegally. Possession of CDS illegally has different charges depending on the drug, and the amount found in a person's possession. So, a person arrested for the illegal possession of CDS would go through punishment if it seems like they are possessing, distributing, and manufacturing. It is safe to know that if charged for any of these crimes, the best choice is to seek legal help to get you the best sentence that deciding to represent yourself in court. Below is a list of penalties a person would undergo if they are found wanting to be violating any CDS laws.

As we have already established above, it is illegal for a person to be found with CDS without an appropriate and valid prescription. Schedules usually determine the kind of penalties, and also the number of drugs determine that as well.

Violating a Schedule I Substance

Penalties involved in CDS varies depending on the CDS involved so a person who violates a specific CDS substance stands a chance of facing jail term and a fine of at least five thousand dollars and could be as high as six hundred thousand dollars. They also stand a chance of facing 4-30 years in prison and sometimes could be subjected to both penalties. The amount of substance found with a person could determine the kind of sentence they are getting. A person found with 400 grams of a schedule I drug would face a minimum fine of two hundred and fifty thousand dollars to six hundred thousand dollars or a prison sentence of 15-30 years. In some cases, they could face both.

Penalties for violating these drugs are usually a fine of five thousand dollars or more. A person could face up to 600,000 dollars with/ or 5 years in prison or more. In some cases, the prison sentence could be up to 30 years.

A person who is found guilty of violating a schedule III CDS substance would face up to five years in prison or could be fined with as much as 5,000 dollars. In some cases, they could face both penalties.

Penalties for this schedule include a five-year prison sentence and a fine of up to five thousand dollars. Some drugs such as Flunitrazepam, however, could result in a fine of $5,000 or ten years in prison with or without hard labor. Sometimes they can be charged with both.

A person found wanting of violating this CDS law in the state of Louisiana stands a chance of spending up to five years in prison and a fine of $5,000. In some cases, they can be sentenced to both the fine and prison sentence.

What Happens If It Is Your First Time?

When you are caught violating this offence for the first time, you may not get as much penalty as someone that has been arrested over and over again for the crime. Immediately you are caught, don't do what most people do, talking about how it is their first crime and how they won't do it again. Don't say that it was a mythical force or a friend that forced you to get involved. Don't say that hard times may you commit the offence. Saying anything of this could lead you to spending a long time in jail? Why is this? When you say things like that, you are incriminating yourself. It can be used against you in your trial. Immediately you say things like this, it makes the job of proving you innocent by your attorney harder. We understand that when people commit a crime for the first time, they tend to be jittery, saying words that they do not mean. Don't talk. Ask to see your attorney.

What Happens If It Isn't Your First Offense?

A person who has been convicted on more than one occasion for the same crime would face twice as much of the prison sentence or the applicable fine. Sometimes they can face both as the case may be. It depends on the schedule and the kind of drug in their possession. When a person is charged with any CDS violation crime, it could lead to heavy fines and long prison sentences. This is why the need for a criminal defense attorney is necessary as they will they help you in the court and give you a detailed explanation of your options while giving you advice on the step to take and what to say as well as what not to.

Looking for A Drug Charge Lawyer in Baton Rouge?

If you are looking for a drug charge lawyer in Baton Rouge for your drug case, Carl Barkemeyer has you covered. It doesn't matter if you are visiting or a resident of the state of Louisiana, we will represent you in court and look for all possible ways to get your charges dropped completely or reduced significantly.

We understand how scary it can be facing this alone, and we also help you in and out of court by ensuring you get the required help you need if you are battling an addiction.

If you have been charged with a CDS violation in Louisiana, contact Carl Barkemeyer, criminal defense attorney at 225-964-6720.