Possession of Xanax in Louisiana - Schedule 4

Possession of Xanax in Louisiana is a felony charge regardless whether the defendant possessed one pill or a bag of pills.  Xanax is the brand name for Alprazolam, which is a schedule 4 controlled dangerous substance.  Possession of Xanax carries a sentence of imprisonment for not less than one year nor more than five years and, in addition, may be required to pay a fine of not more than five thousand dollars.  That means, if convicted, the judge must sentence the defendant to at least one year in State prison.  However, possession of Xanax is a charge that allows the judge to place the defendant on probation, while suspending the prison sentence. 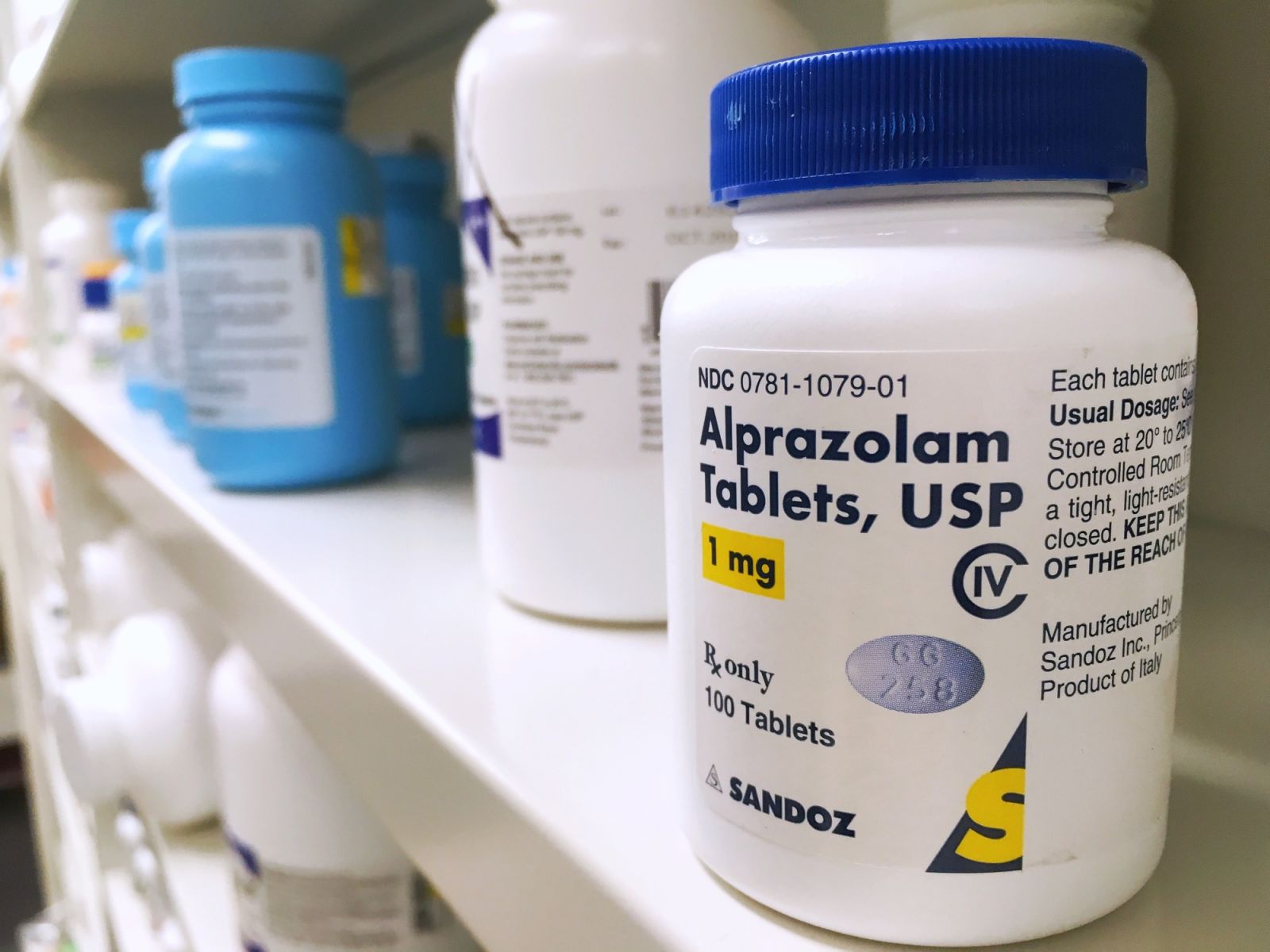 Possession with Intent to Distribute Xanax in Louisiana

Possession with intent to distribute Xanax is alleged when the defendant possesses Xanax for the purpose of distributing it.  The prosecutor usually tries to prove this charge if there is present a large amount, multiple packaging, cash, guns, etc.  It carries a sentence of imprisonment, with or without hard labor, for not less than one year nor more than ten years and, in addition, may be sentenced to pay a fine of not more than fifteen thousand dollars.  The defendant can be place on probation, in the discretion of the judge.

Possession of Xanax with the intent to distribute is filed when a person is found with Xanax while having the intention of distributing it. This is usually done when a large amount is found in a person's custody, and they are the presence of money, guns, and packages. This is also considered very illegal in the eyes of the law and a person, if convicted, would spend at least 1 year in prison, with or without hard labor. They can also be sentenced to pay a fine of no more than $15,000. With good representation, a person can be put on probation instead of spending the rest of their sentence in jail.

Distribution of Xanax in Louisiana

Distribution of Xanax can involve the defendant selling Xanax on the streets or even giving his friend one while partying at night.  It is a controlled dangerous substance that requires a license to dispense through prescriptions.  Giving another individual a Xanax without a valid prescription is distribution regardless whether there was an exchange of money.  Distribution of Xanax in Louisiana carries a potential sentence of imprisonment, with or without hard labor, for not less than one year nor more than ten years and, in addition, may be sentenced to pay a fine of not more than fifteen thousand dollars.  The defendant can be place on probation, in the discretion of the judge.

When it comes to the distribution of Xanax, it involves a person selling this drug in the street or giving it out at parties or events. This is considered illegal as Xanax is required to be a drug only given out through prescriptions and is a dangerous substance to take just about anyhow. So, giving a person a Xanax pill or more than one without a prescription is known as distribution and carries. Sentence of jail term and fine. A person can spend a potential prison sentence for with it without hard labor but no less than 1 year and no more than 10 years. They also stand a chance of paying a fine not more than $15,000 as well.

Possession of Xanax in Louisiana

If you have been caught with the possession of Xanax in the state of Louisiana and you are wondering how exactly you can be prosecuted, we are here to explain it properly for you. Although the state of Louisiana is a popular place to party and also with good tourism and economic expansion, they are also known for their strict drug laws you don't want to get caught breaking as it can leave you with a huge amount of fine and prison time as well as making it difficult for you to find a job or get a school scholarship if it stays on your criminal record.

A lot of drugs are considered illegal by state law, and drug possession is considered a criminal offense that would be prosecuted perfectly under the state's jurisdiction.

First of all, drug possession is illegal, and you would be charged with breaking the law if a drug of any amount is found in your custody either for personal use, manufacturing, distribution and trafficking purposes. The state of Louisiana defines this in their terms and drug possession, as well as trafficking, are completely different with different fines and prison sentences are attached to both. A small amount going with a person is considered for persons to own consumption, and this means they have no intention of selling whatsoever. However, larger amounts and considered to be either for manufacturing, distribution, or trafficking these illegal substances.

However, a person cannot be charged with any of these if there is no evidence against them, and if the drug is legal under the eyes of the law. Drugs such as marijuana, for example, isn't legal in the state of Louisiana even if it is legal in a few states in the country. Most of the drug possession charges in the state of Louisiana are considered a felony, and this is why there must be evidence backing the prosecutor for why you should go to jail. The very best choice when you find out you have been charged with drug possession such as Xanax in the state of Louisiana is to hire a criminal defense attorney or a drug charge lawyer to represent you in court because representing yourself might not be of your best interest at the end of the day.

As we mentioned above, a person can only be charged with drug possession and prosecuted if the prosecutor has a shred of good evidence that they own an illegal drug or a controlled substance such as Xanax under the law in Louisiana. The prosecutor is also expected to have proof that you knew that the substance was illegal as well or a controlled substance. Considering it is not believable to own a drug and claiming no knowledge of it being illegal or controlled as ignorance doesn't do much for you.

A prosecutor must also have reasonable proof that you were in total control of whatever substance you are being charged for and had the power over its presence as well as its location.

This should be on top of your list immediately you are caught by the Police. When you talk to the officers, you may end up saying incriminating things. You may end up saying words that show that you are guilty. As much as you can, you want it seem like you didn't know that the drugs existed. You want to act like you were framed. Try not to act like you are guilty. If you can, act like you are shocked. This will work in your advantage. If you must talk, deny existence of the drugs. Don't say anything else about the drugs. The police officer may want you to say other things, in a bid to incriminate you. The officer may try to provoke you to say words that you will regret saying. No matter the psychological tricks they try to play on you, keep mute. It helps your chances.

If you have been charged with the possession of Xanax, either as a resident of Louisiana or as a visitor, for many reasons such as possession, possession without the intent to distribute or caught when distributing, the best choice is to contact a drug charge lawyer in Baton Rouge. You can contact Carl Barkemeyer, criminal defense attorney to handle your case in and out of court. A drug charge is no joke and can affect your life sooner than later. So why not contact Carl Barkemeyer today?

If you have a Schedule 4 Xanax charge in Louisiana, whether it is Possession, Possession with Intent to Distribute, or Distribution, contact Schedule 4 defense attorney, Carl Barkemeyer, in Baton Rouge, Louisiana at 225-964-6720.  He has represented many clients charged with Xanax in Louisiana for many years.  He knows the defenses and how to work to get the best result for his client whether they are a college student or a fourth-felony offender looking at life as a habitual offender.