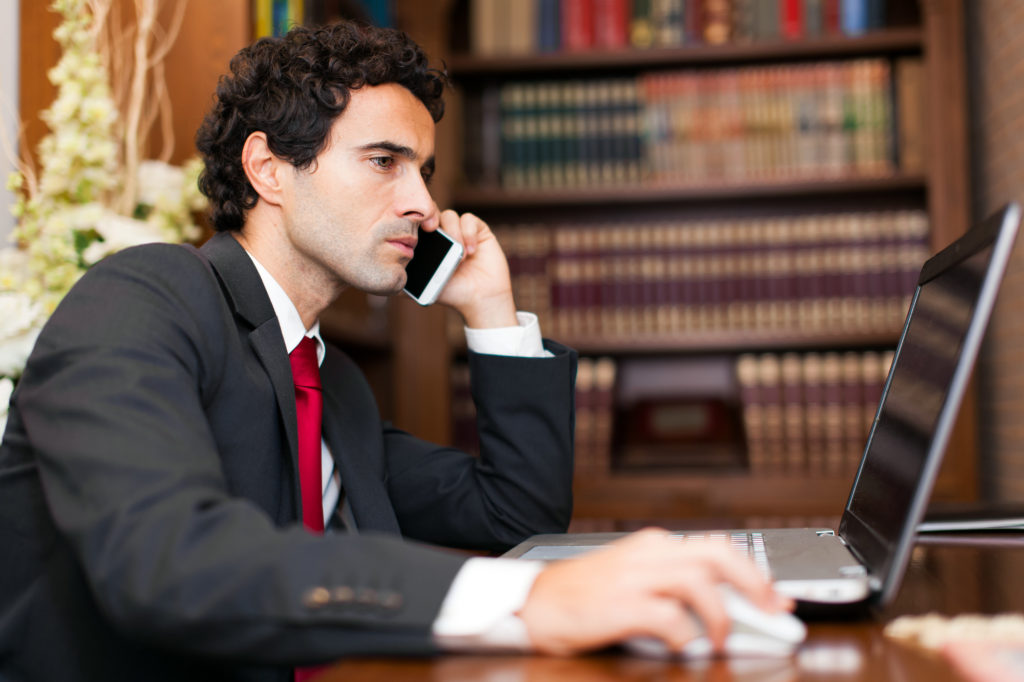 If you’ve found yourself in a difficult situation, such as being prosecuted for a crime, it might seem as if the entire world is up against you. You might feel as if the entire judicial system wants to see you fail and will naturally take the side of the prosecution.

If you have a trusted criminal defense attorney on your side, that won’t happen.

In fact, there are several ways that you can benefit from hiring a criminal lawyer in Baton Rouge, Livingston, or West Baton Rouge.

Here are several lawyer facts about how hiring a criminal defense lawyer can be advantageous for your case.

1. A Firm Understanding of the Law

To the average person, the world of law is too vast and overwhelming to try and represent yourself in court.

Did you know that professional lawyers oftentimes don’t even represent themselves if they are put on trial? If they hire their own legal representation, you will want to do the same.

More importantly, hiring a trusted criminal defense attorney can level the playing field against the prosecution that you’re facing.

Having an experienced lawyer with the know-how means that you’re placing someone on your side that’s more than likely represented this type of case before.

They can use avenues of the law to defend you that you never would have thought of.

2. Networks and Connections in the Legal System

This might be the most important factor in hiring a criminal defense attorney as opposed to trying to represent yourself.

It’s not likely that you know a bunch of people within your local Baton Rouge legal system. Having a brother or sister that’s a local cop won’t gain you any advantage in this situation.

You’ll need a professional attorney with an extensive network of the judges involved and prosecution lawyers that might be opposing you during the trial.

This also helps if you find an attorney with a trusted reputation. If they’re highly-regarded within the local system, it’s only going to help your case that much more.

Lastly, it might put an advantage in your corner. if your lawyer knows the prosecution lawyer opposing you, then they might know of certain tendencies that the prosecutor has and how you can combat them.

While you might feel as if this is the lowest point of your life, you shouldn’t let that dictate whether or not you seek out legal representation.

Many people make the mistake of thinking either “it can’t get any worse” or “I’m guilty, so the right thing to do is accept my punishment”. Both thought processes couldn’t be further from the truth.

There is always more that you can lose. Without an attorney representing you, you could wind up having to serve more jail time, pay more criminal fines, etc.

The lawyer that’s been hired to prosecute you is out for blood. They want to add you to their wall of accomplishments. If you don’t have a lawyer on your side, you’re making their job all the easier.

If you actually plan to go through this trial by representing yourself, then your only asset that you have is yourself.

Meanwhile, those that hire an attorney for representation gain access to an entire staff that’s equally as focused on seeing your case through to the end.

This means you can have access to things such as more staff members interviewing witnesses, collecting evidence, researching the incident, etc. Not to mention that your lawyer will have an entire team to brainstorm with on your individual case.

The resources don’t end there. Your lawyer will have connections with people such as local scientists that can provide evidence in your favor.

Lawyers are competitive. They want to win, they aspire to gather as much evidence as they need in order to come out of the case victorious.

That means that you’ll have an attorney with their eyes focused on the overall goal of lessening your sentence or criminal penalties. If you want to prove that your innocent, they’ll exhaust themselves trying to do just that.

More importantly, they have a passion for criminal defense. Since the legal system isn’t your field of study, you’re probably not interested in staying up late at night to find regulations and evidence in your case’s favor.

Put your entire case in the hands of someone that is as passionate about their profession as they are about being right. The end result will work out in your favor over going about it without legal representation.

The case that you’re trying to build is much more fickle than you may have imagined.

Just a slip-up or two can destroy everything that you’ve been trying to build up until this point. Something as small as filing the wrong document can lead to a major setback for your defense.

If you so much as pursue improper protocol on something like gathering your evidence, that evidence can no longer be used, no matter how pivotal it was to your case.

Hiring a lawyer completely negates that risk. They know of the legal procedures that need to be followed to give their clients the best chance at winning their case.

Consider These Lawyer Facts When You Seach for Your Attorney

Now that you’ve seen several lawyer facts pointing you towards hiring someone to represent you, it’s time to do just that.

Be sure to read this article to see if there’s a statute of limitations on drug charges if you find yourself on trial for that subject.

For more inquiries, please feel free to reach out via our contact us page and we’ll be happy to assist you further.