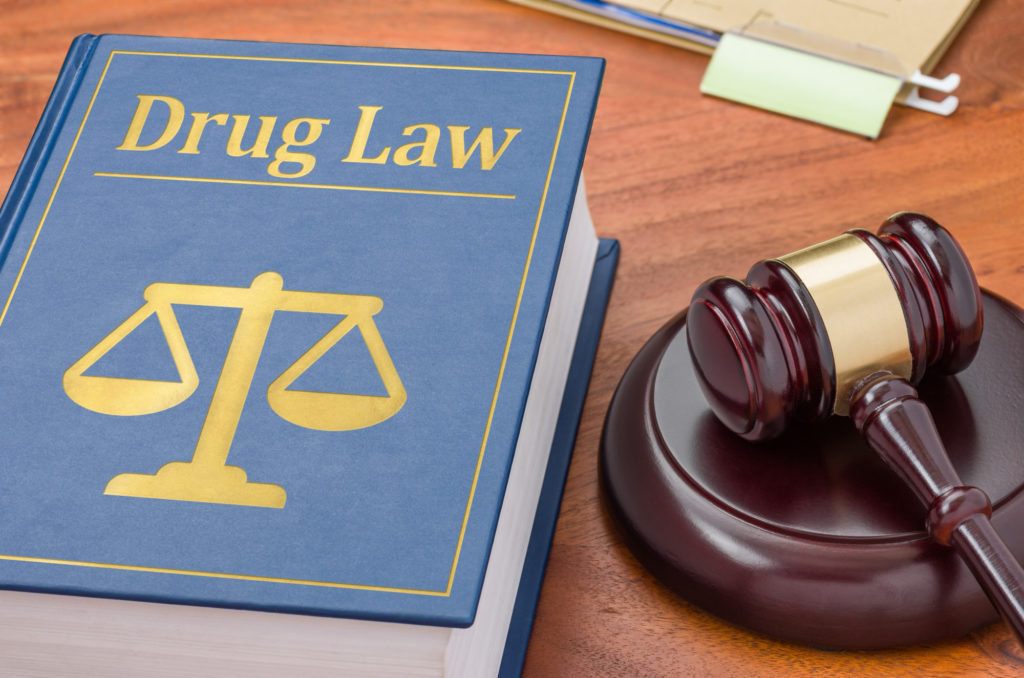 There’s a drug epidemic in this country which is causing a lot of pain and suffering for the drug addict and everyone they know including friends, family, and even co-workers.

If you’re brought up on drug charges, you may have more to worry about than kicking your addiction. But is there a statute of limitations on drug charges?

We want to help you understand the laws in Louisana as well as federal laws and how they affect you. Keep reading to learn more.

Is There a Statute of Limitations on Drug Charges?

Getting clean from drugs is hard enough. You don’t want to worry once you’ve finally gotten your life back on track about whether or not you can still be charged.

Getting caught anywhere in the state of Louisiana with an illegal substance is considered either a misdemeanor or felony. This means that getting caught with any amount of drugs will leave you with a permanent mark on your criminal record.

Louisiana also enforces a “three strikes and you’re out” rule. Even if your first two offenses were misdemeanors, the third strike is automatically a felony.

Having this offense on your criminal record makes it difficult to get a job, apply for a loan or even buy a house.

Here is the statute of limitations for felony charges in Louisiana:

If the victim is under 17 years of age and it’s considered a crime against nature, there’s a 10-year statute of limitations beginning when the victim turns 18.

Here is the statute of limitations for misdemeanors in Louisiana:

There is no statute of limitations for crimes that involve running away, avoiding detection, fleeing, fleeing outside the state, being absent in residence in the state.

Also, there’s no statute if you’re deemed mentally incapable of going to trial.

La. CCRP Article 578 states that a trial won’t commence and a bail obligation isn’t enforceable in the following cases:

If you’re worried, it’s best to find out the exact date the prosecution instituted charges against you.

Limitations of Prosecution of Noncapital Offenses

La. CCRP Article 572 states that no one can be prosecuted for an offense unless the prosecution institutes charges within the following periods of time after the offense are committed. 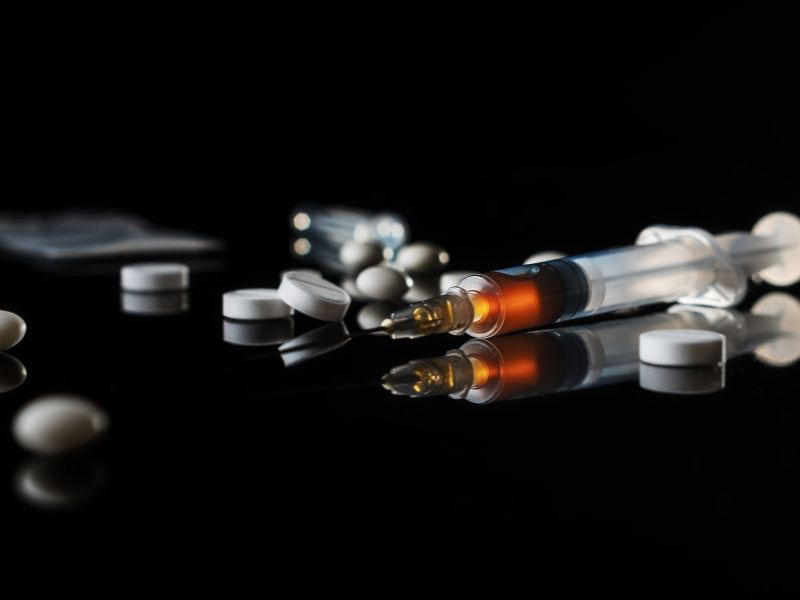 However, it’s still possible new charges may be filed.

Filing of New Charges Upon Dismissal of Prosecution

La CCRP Article 579 states that when a criminal prosecution is instituted in a timely manner and both the defendant and district attorney agree to dismiss the charges or it’s before the first witness is sworn in at trial or the indictment is dismissed by the court for any type of defect, it is possible for a new prosecution for the same offense or possibly a lesser offense based on the same facts can be brought up within the time established by the statute or within six months from the date of the dismissal, whichever is longer.

This new prosecution can’t happen if it follows the dismissal of the prosecution by the D.A. (district attorney) unless the state can show the dismissal wasn’t for the purpose of avoiding the statute of limitations for commencement of trial established.

Federal laws are much stricter than most state laws when it comes to drug charges. Louisiana may consider possessing a small number of drugs for personal use as a misdemeanor.

There is a federal statute of limitations on drug crimes and it’s five years. However, there are several factors that affect this statute.

And while some offenses are exempt, most drug charges aren’t prosecuted on the federal level 60 months after the alleged offense.

Much of whether there’s a statute of limitations on your drug charges depend on whether you were charged at state or federal level. It also depends on what type of charge you have against you. Distribution of drugs is typically worse than being in possession of drugs.

If you’re charged with drug distribution, the statute of limitations on the federal level is five years.

If you have charges that involve trafficking drugs across state lines the federal statute of limitations is five years. However, there are also harsh interstate drug trafficking penalties to contend with.

You may end up receiving five years in prison along with a $10,000 fine.

For a while, people who were considered to be casual users of drugs could end up with a prison sentence of no less than three years for what was recognized as simple possession.

However, this is subject to change, especially under the current administration.

Is there a statute of limitations on drug charges? While that is a concern, your main concern is trying to see if you can’t get the charges lessened or dismissed altogether.

You also need to know your best and worst-case scenario to plan for your future. And you can’t do that without consulting with a Baton Rouge criminal attorney.

We can help you understand your charges and whether or not your charges are under a statute of limitations. Don’t wait. Contact us today to discuss your case.