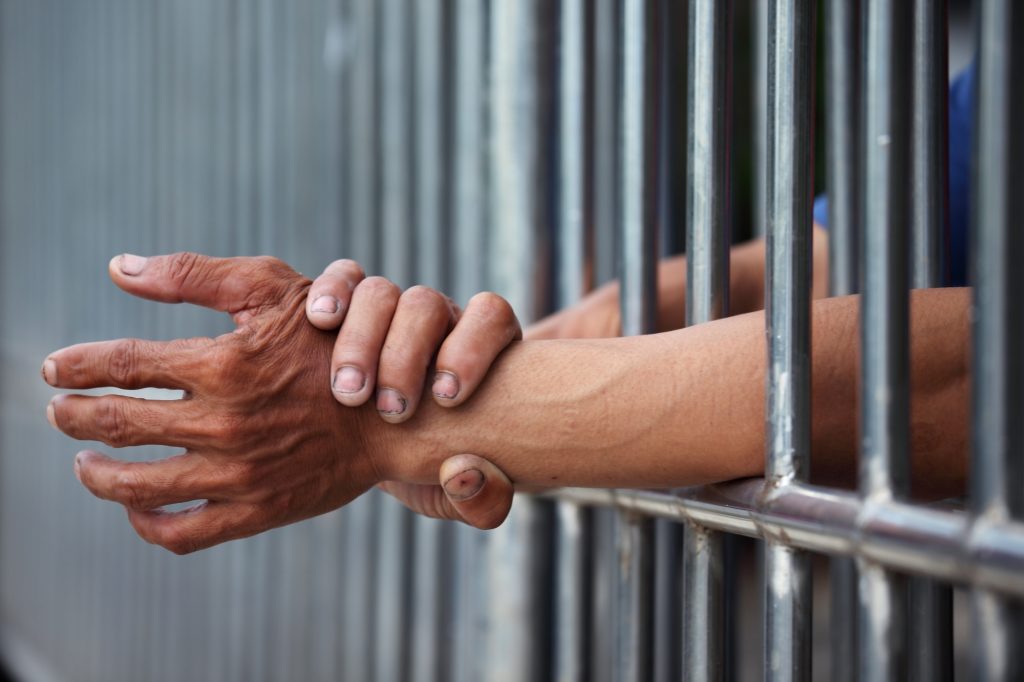 According to a recently conducted study, Louisiana has the third most drug arrests per capita in the United States, following only South Dakota and Wyoming.

If you have been arrested and charged with possession with intent to distribute in Livingston, LA, it’s important to hire an experienced attorney right away. With some of the strictest drug laws in the nation, you can receive much harsher sentences than you might imagine for even small amounts of illegal substances.

What does possession with intent mean, though, in Baton Rouge or Louisiana at large?

Let’s take a look at seven things you should know.

1. What It Means to Be Charged With Possession With Intent to Distribute

What does possession with intent mean?

It is not uncommon for people who are caught with illegal drugs to receive a possession charge along with an intent to sell or distribute charge. This is a charge that can carry substantial jail time and fines, and is almost always a felony charge.

The evidence for someone having the intent to distribute drugs can be provided by other direct or circumstantial evidence. An example of direct evidence would be if a person tried to sell illegal substances to an undercover officer. In many cases, though, circumstantial evidence such as drug paraphernalia used for drug packaging or distribution, a witness, or large sums of cash are used to justify the charge.

If an individual is caught using the mail to receive or send drugs or is caught with drugs while crossing state lines, this can result in an intent to distribute charge and can also include federal charges.

2. Possession With Intent to Distribute Can Lead to Jail Time

Yes, being convicted of possession with the intent to distribute can result in jail time. However, every situation is circumstantial and unique.

Drugs that are considered controlled dangerous substances (CDS) are divided into different “schedules” for legal purposes. Here is the categorical breakdown:

There are a number of different factors that can influence the penalty an individual receives for a possession with intent to distribute charge. These include their criminal record, the type of drugs they are caught with, and how much of the drug they are in possession of.

Many Louisiana residents might not realize that their home state has some of the toughest drug possession laws in the entire United States. This is similarly true with the DWI laws, which are also quite strict compared to many other U.S. states.

If you are caught with even a small amount of illegal cannabis, for example, you can have to pay a fine up to $300 and spend up to two weeks in jail. Sentences for having larger amounts of drugs can be as high as 40 years.

4. There Is a Three Strikes Rule in Louisiana

According to Louisiana drug possession laws, it is either a misdemeanor or a felony to be caught with any illegal substance. They also have a “three strikes and you’re out” rule, meaning that your third offense is automatically a felony. These leads to more intense penalties in the form of fines and jail time.

5. The Types of Drug Crimes You Can Be Charged With in Louisiana

There are a number of different actions involving illegal drugs that can result in being arrested and charged in the state of Louisiana. These include:

As you can see, even having the paraphernalia associated with drug use such as baggies, scales, pipes, and more can lead to being arrested and charged. Residue found on these objects can be used as evidence of possession, and paraphernalia possession can lead to an intent to distribute charge.

(Are you wondering what happens if you are caught transporting cannabis on Interstate 20? Check out this article.)

6. What Is Considered Drug Trafficking in Louisiana?

When an individual is being charged with drug trafficking, it means that the case involves a large amount of drugs. These charges are prosecuted on the state or federal level. Typically, the sentences that are received in federal court are much harsher than those received at the state level.

7. How to Beat a Possession With Intent Charge

The best thing you can do to try to beat a possession with intent to distribute charge is to procure and confer with an attorney. The biggest mistake that people make during the arrest phase is waiting until it’s time to go to court to get an attorney. Finding a reputable and knowledgeable lawyer is something you will want to do immediately if you are arrested for possession with intent to distribute.

Have You Been Charged With Possession With Intent to Distribute?

If you’ve been arrested for possession with intent to distribute, the time to start building your defense is now. You will want to hire an attorney who is experienced in drug possession cases to give you the best chance of avoiding steep fines and lengthy jail time.

Are you looking for a criminal defense attorney in Livingston, LA? If so, contact us today!