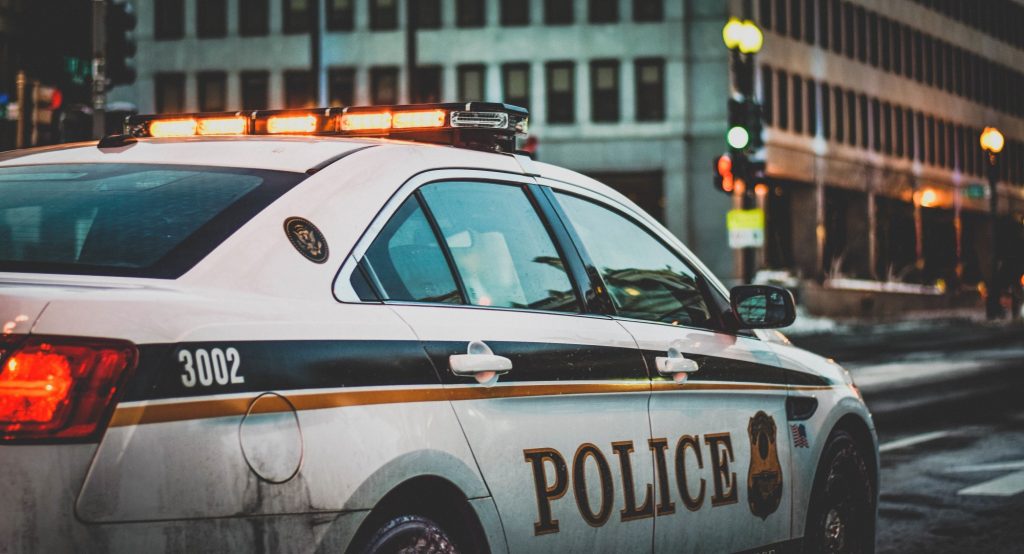 Imagine you are on a road trip or a business trip. You might stop in New Orleans or drive around the state of Louisiana to have a little fun.

Sometime during your trip, you might get some drugs along the way, thinking it will increase your fun. Suddenly, a police officer is pulling your car over, and you have drugs in the back of your car. Drug possession is treated very seriously in Louisiana and most types of possession here will result in criminal charges.

There are 1.65 million drug arrests every year in the United States. So, what can you do if you get arrested in Louisiana? This is your guide.

You do have the right to remain silent. Remember, cops are not your friends in this situation.

They will try to manipulate you to get a confession out of you or use something that you say as evidence against you when the trial starts.

In this case, you do not have to admit anything to them until you are ready to properly defend yourself in a formal hearing. At this stage, it is highly recommended that you speak to an attorney before having any type of conversation with police officers.

Up to 40% of the 1.65 million people arrested because of drugs were for marijuana specifically. Of that 40%, almost all of those arrests were for possession rather than sale or distribution. The good news is that Louisiana has relaxed its drug charge laws for marijuana very recently.

This law states that anyone arrested for any marijuana possession with 14 grams or less will not face any possibility of jail time and you will only have to pay a maximum $100 fine. So, for those that happen to just get caught with a couple of blunts in the car, this is very good news.

However, there are more severe penalties for anything over 14 grams. Less than 2.5 pounds has you facing a maximum $500 fine and up to six months in jail.

Anything after 2.5 pounds has you facing mandatory minimum jail sentences in Louisiana because it is then considered a felony.

Be careful how much marijuana you have in your car. It could be the difference between a slap on the wrist and a mandatory minimum.

While marijuana is the most common drug possession arrest, it is not the only game in town. However, other drugs have more severe penalties because they are considered more addictive and more dangerous.

After marijuana, the most common drug arrests in the United States were because of heroin and cocaine at around 25%.

In Louisiana, heroin is not treated lightly, as even possession of fewer than two grams can have you facing 2-4 years in prison. If you have possession of 2-28 grams, then the possible prison sentence can increase to 10 years.

As for cocaine, it also carries a very serious sentence in Louisiana. Any possession under 28 grams can have you facing up to five years in prison and a fine of up to $5,000. If it is crack cocaine, the sentence could be even more severe.

Synthetic cannabinoids are another surprisingly common drug that makes up a lot of the percentage of drug arrests. It makes up 6% of the total arrests in the United States.

In Louisiana, this carries a penalty from 1-10 years in prison and a fine of up to $50,000 for weight between 14 grams and 2.5 pounds. Anything more than 2.5 pounds has the sentence possibility go up to 20 years in prison.

Then, there are steroids. This can carry a penalty ranging from 1-5 years in prison with a maximum fine of $5,000.

As you can see, the penalties here range depending on what drug you had in your possession and how much weight of it you had. Think carefully when considering using these in Louisiana.

There are two main factors to consider for sentencing drug possession cases in Louisiana.

The first is if the possession took place in a drug-free zone. These are places such as schools, religious buildings, playgrounds, drug treatment centers, and more.

If possession takes place in any of those places, the penalties you face increase by 1.5 times the normal standard. So, if you have a gram of heroin, for example, you could face six years in prison instead of four if it happens at a school.

The other factor is if you are a repeat offender. If you are, then the penalty for your violation can increase by twice as much versus if it is your first time. So, that gram of heroin might get you eight years in jail the second time versus four years if it was your first possession charge.

Luckily, we can help you from there. Contact us if you are in the Baton Rouge, Livingston, and Ascension areas to get the right legal counsel for your case today!