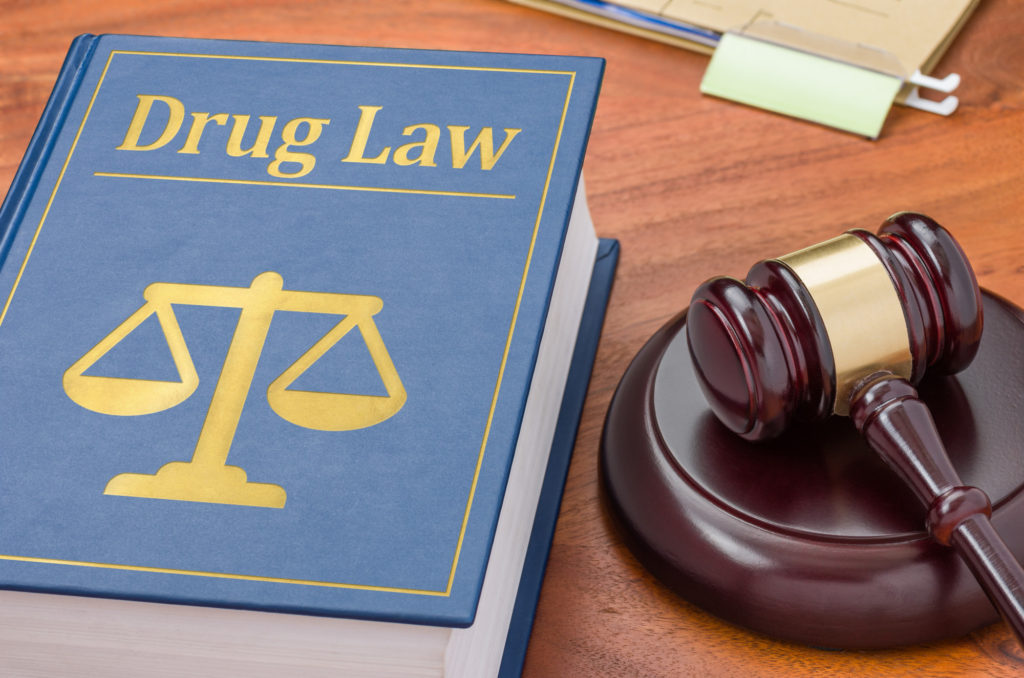 The War on Drugs has been raging in the United States since the 1970s, and it is still going strong today. But, despite its best efforts, there are still over 23 million people across the country using illicit drugs every month.

While using drugs can have a huge impact on your health and well-being, it also puts you are risk of criminal charges. Lousiana’s legal system comes down hard on anyone convicted of drug possession or distribution. However, Louisiana law recognizes these as two different charges with very different penalties.

If you’re facing a drug charge in Lousiana, understanding the difference between drug possession vs distribution is vital.

In that case, you’re in the right place! Read on to find out everything you need to know about possession and drug distribution charges in Louisiana.

What Is Drug Possession Compared to Distribution?

If you are arrested with drugs on your person or drugs are found in your home the main thing that will determine your charge is how much the police find. They use this to determine what you were going to use the drug for.

In comparison, larger stashes of drugs are more likely to lead to distribution charges. This is because having more drugs than you could personally use suggests that you are planning to distribute them to other people.

You can also be charged with distribution if there is evidence of you selling or planning to sell the drugs in your possession.

This brings us to the next difference between the two charges: intent. If you can prove that you only intended to use the drugs yourself, rather than selling them for a profit, then you can avoid distribution charges.

Louisiana law uses a scheduling system to determine the severity of charges. There are five different drug schedules that are determined by how addictive a potentially dangerous a drug is.

Schedule I drugs are considered the most dangerous and possession or distribution of these is taken very seriously. This includes heroin, marijuana, and ecstasy or MDMA.

Schedules III, IV, and V apply to drugs that have significantly lower dependency issues. These include:

Charges for possession or distribution of these drugs will be a lot less severe compared to Schedule I or II drugs.

Penalties for Drug Possession in Louisiana

The charges for possession of 28 grams or more of Schedule I and II drugs carries the following charges:

Possession of more than two and a half pounds of marijuana and other Schedule I drugs will also result in a felony charge.

The charges of possession of Schedule III, IV, and V drugs are as follows:

In some cases, may not have to serve jail time and pay a fine if convicted. A judge will decide the penalty that you face.

In general, first-time offenses are treated more leniently. If you have been charged with repeat offenses, whether you live in Baton Rouge or Livingston, you are more likely to face severe penalties.

Penalties for Drug Distribution in Louisiana

Drug distribution in Louisiana is a serious offense. It comes with much harsher penalties than drug possession. This is partially because the distribution of drugs does a lot more damage to society.

You can be charged with the distribution of drugs even if you do not cultivate the drugs yourself. In addition to this, a court can convict you of intent to supply even if you have not been caught dealing drugs.

In Louisiana, the distribution of drugs or the possession of drugs with the intent to sell them can result in:

This will also appear on your record, which is visible to anyone who wants to run a background check on you.

Depending on your criminal background, you may also be charged with a felony. This depends on the type of drug you were distributing and whether or not you have a history of criminal activity. First-time offenders may get off with a misdemeanor charge rather than facing a felony.

Louisiana law also identifies certain drug-free zones. As we’ve already mentioned possessing or distributing certain drugs in Louisiana is illegal anywhere you go. However, penalties for doing this in ‘drug-free’ zones will be even harsher.

Drug-free zones in Louisiana include:

You will receive harsher penalties if you are found with drugs in or within 2,000 feet of one of these zones. This means that you will receive up to 1.5 times the maximum sentence for committing the same offense elsewhere in the state.

Get Help With a Drug Charge Today!

Whatever your charge, legal representation is key to minimizing the penalties you face. If you’ve been charged with a drug offense in Louisiana, get in touch today to speak to a drug distribution lawyer. We’re here to help!