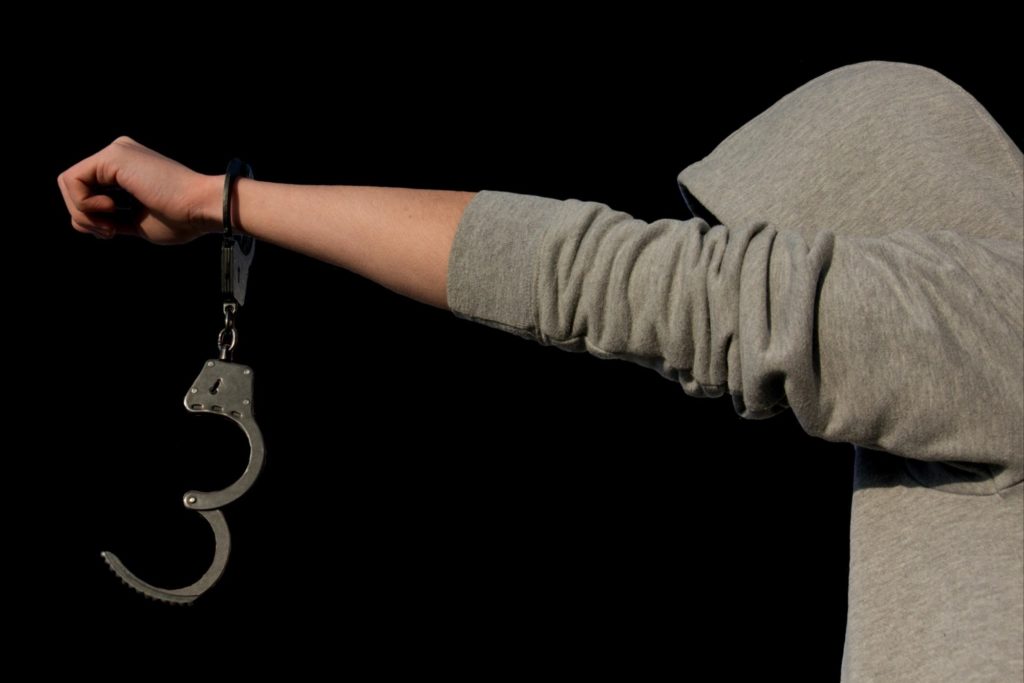 They say that you should always comply with a police officer’s orders and then call a lawyer to work it out later. “You can’t beat the ride, but you can beat the rap.”

At the same time, the right to resist an unlawful arrest is an important part of the American legal tradition. You don’t have to submit to an unlawful arrest, and you can resist it without facing further charges.

Keep reading to learn about what it means to resist an officer and how to defend yourself against these charges.

What Does It Mean to Resist an Officer?

In the sate of Lousiana, the state code considers resisting an officer to be:

“the intentional interference with, opposition or resistance to, or obstruction of an individual acting in his official capacity and authorized by law to make a lawful arrest, lawful detention, or seizure of property to serve a lawful process or court order.”

Ther are several components to the law that you need to understand.

First, it is only resisting when the police officer or court officer has the lawful right to make a lawful arrest. If the arrest is illegal or the officer doesn’t have the authority to make the arrest, then it is not resisting arrest.

Second, the resistance must be intentional. If you believe you are resisting an unlawful arrest, then you may still be within your rights.

Third, the law isn’t limited to the person under arrest. If you, a third party, involve yourself in the arrest by interfering or obstructing the process, then you can also be charged with resisting an officer.

As you can see, there are many ways to participate in resisting arrest. But first, the state must prove that your actions were a crime.

What the State Must Prove

The state needs to prove three things happened to prove their case in court.

First, they need to prove that you knew (or had reason to believe) that the other person was a peace or police officer acting in a lawful capacity. Usually, that means the officer needed to show their badge or have a copy of the warrant.

Second, the prosecution must prove that the officer lawfully performed their duties. It is not a crime to resist an unlawful arrest. If there was no warrant or no probable cause, then you can resist. Remember: the law only covers officers “authorized by law to make a lawful arrest.”

Third, the state needs evidence that you intentionally interfered in the arrest.

What Happens if I Am Charged with Resisting an Officer?

Resisting a police officer without violence is a misdemeanor and comes with a fine and a potential prison sentence. The maximum fine is $500 and the prison sentence is not more than six months. A judge can apply both if they see fit.

If you cross a police cordon, get arrested for watching a lawful arrest, or refuse to acknowledge your name during the arrest, then you may be charged with resisting an officer without violence.

Is resisting an officer a felony?

It can be. If you commit violence during your resistance or obstruction, the charge becomes a felony. Using force or violence when a peace officer has a lawful duty can come with a fine of up to $2,000 and a prison term of one to three years.

Violence or force may include hitting the officer, brandishing a weapon, or acting in a way that suggests a credible threat to the officer’s physical safety.

The Hate Crime Law in Lousiana and Resisting Arrest

In 2016, Lousiana updated the hate crime laws to include police officers and other emergency responders on the list of protected persons.

Some police chiefs took this change too far and argued that any attack on police – including violence while resisting arrest – is a hate crime under the law.

However, the Governor of Lousiana refuted the interpretation. Resisting arrest – with or without violence – is not a hate crime. Any police officer or prosecutor who says otherwise is misinterpreting the law.

Defenses for Resisting an Officer

If the state charges you with resisting arrest, then you will likely use one of three arguments depending on your case:

Arguing self-defense is a common way to fight a resisting charge. If you can prove you were scared, confused, or did not have proof that the arrest was lawful, you can argue that your actions were self-defense against the threat of an unlawful arrest.

A factual error defense usually applies when the police report and the events don’t match. For example, if the police wore body cameras and the footage deviates from their report, you can use this to your advantage.

The unlawful arrest defense applies to cases where the officer has either no legal right or capacity to arrest you. You do not need to obey an officer’s commands if he has no lawful duty.

Often, the defenses available to you depend on the specific circumstances of your case as well as the other criminal charges against you.

What is Resisting? It is a Legal Right

What is resisting arrest? Louisiana law makes it clear. It occurs when you try to obstruct or interfere with a lawful arrest enacted by an officer with authority to make it.

A charge of resisting an officer is usually part of a bundle of charges against you. However, it is crucial that resisting an unlawful arrest isn’t a crime: it is your legal right. Additionally, there is a fine line between protecting your rights (the right to a lawyer) and what some police consider to be resistance.

And as always, resisting arrest is not a hate crime.

Are you fighting criminal charges including resisting an arrest? Contact a criminal defense lawyer in Louisiana to learn what defenses are available to you.