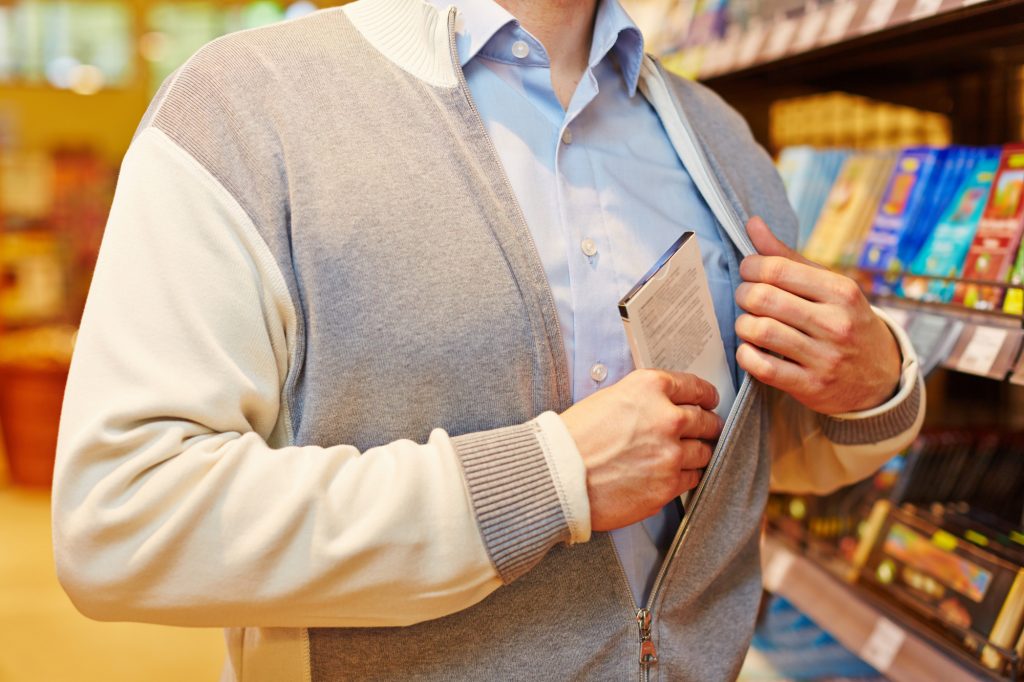 Will I Go to Jail for Shoplifting?

Are you wondering: will I go to jail for shoplifting? Perhaps you have already been caught and you’re wondering what to expect. Or maybe you’re planning on stealing something from a store such as Walmart or Target and want to know what could happen to you.

The bottom line is that it all depends on the situation. However, hiring a theft attorney or shoplifting defense lawyer will likely get you off with the least amount of charges.

Shoplifting is the act of taking something worth value that belongs to a retail store or merchant without their consent. This type of case is often pursued by the company that has caught the person shoplifting. They are often aggressive with the pursuit of the case. The intent of shoplifting is to gain something valuable and deprive the merchant. Shoplifting charges occur daily in Louisiana. Let us talk about what is going to happen if you shoplift and are charged.

You may also hear shoplifting referred to as theft. It means the same thing. Taking something from a merchant or retailer without their consent or intent to pay. If you are guilty, you may see the following:

If you are arrested and then have a misdemeanor charge, you will get a citation. You may also get a complaint from the prosecution. However, both will hold a small or short sentence. Make sure that you are hiring a defense attorney before your court date to help ensure that you are getting the best possible outcome from a mistake that was made.

As stated, those who commit shoplifting for the first time will be charged with up to six months in jail. This will happen in the county jail, and you could have a fine of up to one thousand dollars. You will see that the is not the punishment that hurts for first-time offenders. The biggest problem is in the future of the convicted.

It will have a negative impact on your life in the future. You may have problems becoming employed somewhere, getting scholarships, and even finding a somewhere to live. However, if you are hiring the proper defense team, you will be okay. You can usually get a misdemeanor shoplifting conviction out of court if you have a good defense attorney.

When you have a shoplifting charge on your record, the second offense will be punished differently. The punishment will be more severe. If you are convicted of shoplifting for a subsequent time, then you can face six months in jail and fines. You may also see probation or types of suspensions.

Every charge that has a prior record will aggravate the newest charge. Your punishment will be harsher, and you will have higher punishments just because it is a second offense. Hiring a defense attorney will be beneficial if you are facing a second shoplifting charge.

If you hire a good defense attorney, the charges can be dropped or acquitted if you get them expunged. Once this is done, you can fill out an application. Do this directly after the charge has been dropped. You can file this application if you do not know if you qualify too.

Wrapping Up: Will I Go To Jail For Shoplifting

To get the best results, contact Carl Barkemeyer, Criminal Defense Attorney. One of the best defense attorneys in the area. He can help ensure that your shoplifting charge gets the least amount of attention possible when it comes to the jail and fines.

You should now have a better understanding to your question will I go to jail for shoplifting?