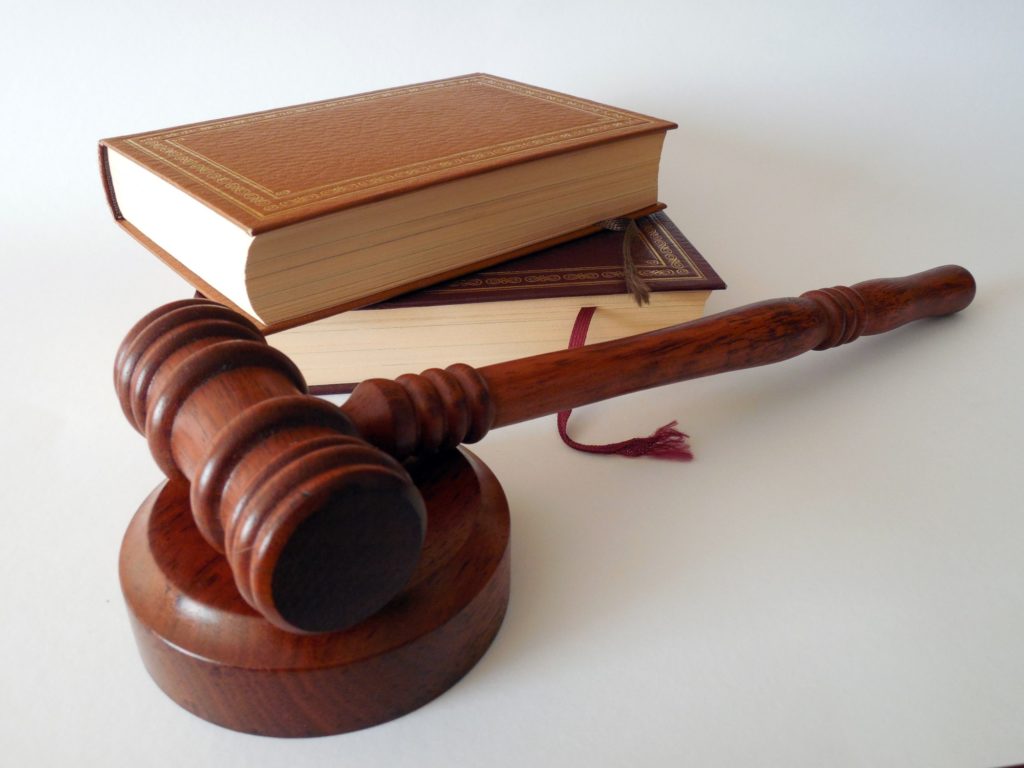 More than one hit and run crash occurs every minute on U.S. roads.

When you’re in the wrong place at the wrong time, you may find yourself wondering why did this have to happen to you?

Sometimes the unexpected surprises us and we’re faced with a serious lawsuit. It can be overwhelming trying to deal with everything involved with a hit and run accident.

Not only are there multiple drivers involved, but there may also be various insurance companies you are forced to go up against. When something like this happens, it’s time to turn to the experts.

A hit and run lawyer in Louisiana can bring a level of expertise and skill to your case that only a professional can provide. Here are some of the benefits.

1. Hit And Run Lawyer: Leave It to the Experts

When it comes to the basics of having a lawyer represent you in court, it’s important to understand that there are different types of hit and run accidents. Depending on these types of accidents, varying degrees of penalties can be expected.

According to the Louisiana state law, a hit and run is when a driver knowingly leaves the scene of an accident that he or she was involved in. This is particularly when they have reason to believe the other person(s) involved may have incurred serious injury or possibly death. Rather than stop, give their identity and also get helped for those involved, they flee the scene.

If you are faced with being accused of a hit and run, then you could face serious charges.

The penalty for a misdemeanor hit and run is a fine of up to $500 or between 10 to six months in prison. A person could receive both penalties if other information is discovered about the hit and run driver. This could be if the driver was known to be under the influence of drugs and/or alcohol prior to the accident.

This could also be the case if the substances were the cause of the crash. Or if the driver didn’t stop in order to avoid a past, present, or future criminal investigation. For example, if the driver was already being investigated for another crime or would be if they stopped.

If the case is considered a felony hit and run, in which a death or serious injury was ignored, then the seriousness of the case increases.

When a hit and run is considered a felony, the accused could face a penalty for as much as $5,000. They may also be imprisoned with or without hard labor for 10 years, or both.

There is also the potential for the defendant to face an enhanced felony hit and run offense. In this case, the accused can face five to 20 years of jail time. This can not later be expunged.

Depending on your circumstances, a hit and run lawyer will help you with the intricacies of the details surrounding your case. They may be able to help you reduce the charges against you, depending on the circumstances of the crime.

If you are the victim of a hit and run, then a lawyer will fight to get you compensated for your hardship.

Not all hit and run cases result in the offending driver being found. If this is the case, then you will be forced to gain compensation for your injuries and any damage from your insurance company.

Many insurance companies are going to try and settle the case with the least amount of expense to them. Most individuals aren’t familiar with the full extent of what they are eligible for. A hit and run lawyer is going to know how to present your case so that you receive the maximum amount of compensation possible from your insurance policy.

4. Hit And Run Driver Is Found

If the driver of the hit and run vehicle is in fact found, then you have a host of other issues to deal with. In this scenario, the driver is going to be prosecuted by the U.S. criminal justice system which can end in a number of ways.

The driver’s case could be dismissed, the driver may plea for a lesser charge, resulting in a guilty or not guilty verdict. There is a lot involved in a court case. Even if the driver is found not guilty you will still have grounds for a civil lawsuit.

Hopefully, the driver will have auto insurance, in which case the claim would be pursued from their insurance.

It is also possible that even though the driver is found, they are not criminally prosecuted. Which would mean you would need to file a civil lawsuit in order to gain compensation.

5. Get Compensated for Your Accident

As you can tell, there are a lot of scenarios that can occur when it comes to a hit and run accident. If you want to receive compensation for damages and your injuries, then it’s important to have a lawyer who is familiar with the process.

The amount of compensation you can receive, along with the type, can depend on specific facts and details surrounding the actual incident. You can usually be compensated for things like medical bills, pain/suffering, emotional distress, permanent disability, as well as lost wages for being out of work.

When it comes to settling your case, a lawyer will also think long term. You may be eligible for compensation well into your future, but be unaware that this is an option. Sometimes the results of accidents and injuries can cause medical issues that don’t show up right away.

A hit and run lawyer will know what aspects of your case will enable you to maximize your compensation.

If you are caught up in a hit and run accident then there is too much at stake to try and tackle it alone. Whether you are hoping to reduce the potentially high penalties involved or trying to fight for compensation from big insurance companies. You shouldn’t go it alone.

A hit and run lawyer will sit down and discuss the details of your case with you. They will then work with you to discuss options and determine what strategy will work best for your case.

If you’d like to get started on discussing a case for you or someone you know, then contact us today.