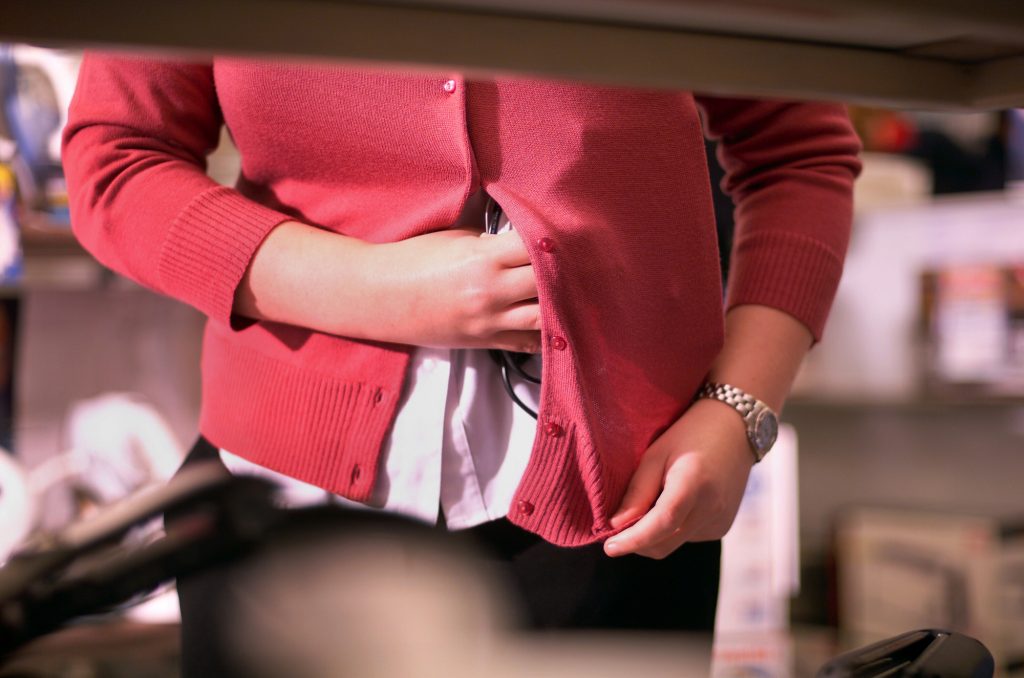 5 Steps To Take After A Shoplifting Arrest In Louisiana

Are you wondering about 5 steps to take after a shoplifting arrest in Louisiana? This post will go through all the important facts you need to know! Read on to learn the things you need to do after being arrested for shoplifting.

So – You’ve Been Busted For Shoplifting

So you tried to shoplift a pretty necklace or the latest fishing pole and got caught. While shoplifting is often seen as a petty crime, it has consequences, and if you do not know what to do after being arrested, it can be far worse. So keep reading to learn about the 5 steps to take after a shoplifting arrest in Louisiana.

Exercise Your Right to Remain Silent

The first thing you should do when you are being arrested for shoplifting is exercise your right to be silent. You do not have to give any information to the police other than your name and ID, but only if they ask you to identify yourself. If they do not explicitly ask that, do not provide that information to them.

However, you must say that you are exercising your right to remain silent. After that, refuse to answer any questions, do not engage in conversation, and do not ask for permission or directions when they tell you to do something. This prevents them from using something you say against you later in court.

Do Not Consent to Being Searched

Another important thing to keep in mind after being arrested for theft or shoplifting charges is you do not have to consent to being searched. You should not consent to being searched, as this will help reduce the chances of that search being used against you. While an officer can frisk your outer clothing, they can only do so to check for a deadly weapon.

Even in this case, you must still consent to the search. Otherwise, they are not allowed to do so. If they frisk you without consent, you can use this against them in your case. Anything they find on you if you consent to a search will be taken as evidence and used against you in court.

After you have been arrested, you will be taken in to be booked, where you need to cooperate, but still exercise your right to remain silent. You will have to give your address and legal name, but other than that, do not answer any other questions. While being booked, you will also have to consent to be photographed and fingerprinted, a requirement in Louisiana.

Reach Out to a Lawyer as Soon as Possible

As you wait, continue to invoke your right to remain silent and say you want to see a lawyer. Do not say anything else until you have a lawyer present, as they will help you avoid saying anything or answering questions that could incriminate you.

Participate in Your Defense However You Can

The final thing you should do after being arrested for shoplifting is to participate in your defense however you can. Most people think there is nothing they can do to help their situation, and they should leave it all to the lawyer, but that is actually not true. There is a lot of benefit in doing your part in trying to help your defense.

You should do as much research as possible about Louisiana shoplifting laws. The more you know, the easier it will be to understand all your options and how best to approach your case with your lawyer. While the lawyer is there to help you, it will be much easier if you understand how it will all work.

Finally, you will want to talk to your lawyer about the type of plea you plan on making and figure out the evidence you can use to help your case. It is possible to be found non-guilty, even if you are caught on camera while shoplifting. It all depends on how well you and your lawyer can work together to support your side of the case.

Conclusion: Steps To Take After Shoplifting Arrest In Louisiana

Being arrested for shoplifting can be emotional, but you must stay calm and keep your head. By keeping yourself calm, you stand a better chance of making it through your arrest and subsequent court case with fewer consequences. It’s also crucial to hire a criminal defense attorney that specializes in shoplifting charges. This is important in that it will ultimately help you get a reduced sentence.