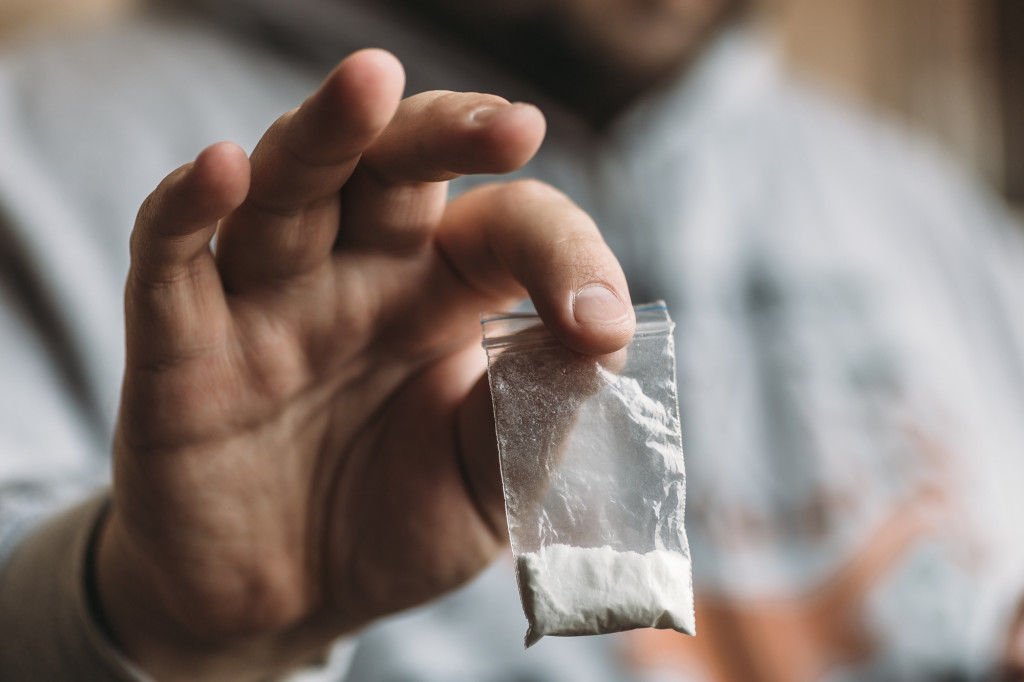 Though we hear about the dangers of drugs and the horrible consequences, many people still test their luck and use drugs.

Once the arrest happens, the only thing you can do is research your charge and try to reduce the damage to your future.

We are here to help! We have gathered 5 things you need to know about possession of cocaine charges in Louisiana before you speak to a lawyer.

1. Types of Possession of Cocaine Charges

The first thing you should know before deciding on a defense strategy is what the exact charge is.

There are two types of cocaine possession charges that you could face:

This is when a police officer finds you with cocaine on your possession, and you were aware that you had it.

If cocaine was in your backpack or glove compartment, it might be enough for the prosecutor to prove possession through the theory of constructive possession.

This kind of possession still requires proof of intent, but the cocaine can be in a bag, hotel room, house, or anywhere that you would have legal control of it.

Lawyers are a dime a dozen these days, and it can be frustrating to find one that you feel confident in their ability to defend you.

Public defenders are an option if you can’t afford a lawyer, but they have tons of cases and may not be able to give your case the attention it deserves.

The best bet would be to find an experienced drug possession lawyer that has a proven track record.

When you interview a lawyer, ask how much experience they have handling drug cases.

You may have noticed that the government has to prove that you knew it was in your possession.

You could also use the defense of lack of power or intent to control. If someone left cocaine in your vehicle, you could say that you have no intention to control the drug.

If you are facing Louisiana state court, the penalties can include:

If you possess cocaine with an aggregate weight of less than two grams, shall be imprisoned, with or without hard labor, for not more than two years and, in addition, may be sentenced to pay a fine of not more than five thousand dollars.

If you possess cocaine with an aggregate weight of two grams or more but less than twenty-eight grams shall be imprisoned, with or without hard labor, for not less than one year nor more than five years and, in addition, may be sentenced to pay a fine of not more than five thousand dollars.

If you possessed “with intent to distribute,” these penalties will increase.

The repercussions of drug charges will follow you around for the rest of your life.

Contrary to popular belief, a charge does not “drop off” your record after a certain number of years; it stays forever, unless you file an expungement. However, not ever drug charge is eligible to be expunged.

Background checks with drug charges can affect many things such as your ability to rent a home, take out loans, and child custody. These long-lasting effects of drug charges are often referred to as “the silent punishment.”

If you have the option to expunge your record, do it! No matter how much it costs in time or money, expunging your record is going to be the best thing for your future.

Get Started on Your Defense

The prosecutors have already started building their case; you have no time to waste.

Now that you have some background knowledge of possession of cocaine charges, you can begin to interview potential lawyers

If you have any other general questions about these charges or if you need an experienced drug possession defense lawyer in Baton Rouge, contact us today!