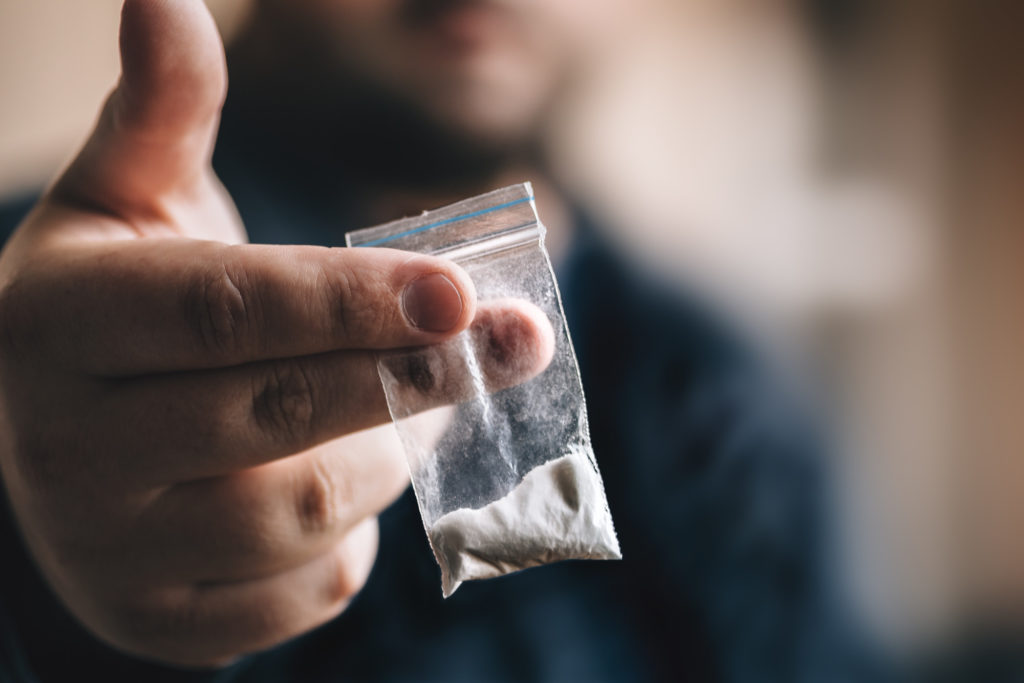 Despite reports that the war on drugs might be over, the charges that those found with illegal drugs face are still incredibly severe. Arrest records seem to indicate that this war is still very much on.

If you’ve been caught with bags of heroin in Louisana, an arrest is very likely and punishment can be quite severe. Read on, and we’ll walk you through what your next steps should be.

As we previously mentioned, the state of Louisana takes heroin-related activity very seriously. Possession, sale, and trafficking are all felony charges. Penalties are severe.

These strict penalties are intended to curb the sale and use of heroin throughout the state. In many cases, individuals who are lower-level offenders might be able to make a plea bargain or get off with lesser sentences if they are willing to work with law enforcement.

Even then, most convictions will require serious jail time or incredibly high fines.

If you’ve been caught with bags of heroin, you’re likely in violation of the law of possession. Understanding how this is legally defined can help you to better defend yourself against charges later on.

‘Simple’ possession is when an individual knowingly has heroin on their person. Knowingly means that a person was both aware the drug was in their control and that they were aware of its illegal nature. If a person was caught with heroin but had no idea it was in their possession (i.e. if it was in a bag they were given but did not know the contents) they might be able to avoid a conviction.

‘Constructive’ possession is similar but a slightly more nebulous term. There may be instances where a person who doesn’t have heroin on their person is nevertheless in control of the illegal substance. For example, if heroin was discovered in a person’s suitcase at the baggage claim of an airport.

Even if a person wasn’t in possession of the suitcase at the time of discovery, a case for constructive possession could be made.

There is almost no reality where a person won’t be arrested after being discovered with bags of heroin. What happens next can be key in determining a person’s future.

If you’ve been arrested or are anticipating an arrest, it’s important that you retain the help of an experienced attorney as soon as possible. Depending on the particulars of your case, there may be a reality where charges can be lowered or dropped entirely.

In order for this to happen, you’ll need to rely on someone who has experience navigating the justice system, and who has deep knowledge of Louisana drug laws and practices. An attorney will be able to look at the specifics of your case and determine the best strategy for you to move forward with.

An attorney will fight to get you the best possible outcome in your case. They may rely on various different defenses when it comes to your case.

As we mentioned briefly before, a possession charge is reliant upon the fact that an individual is conscious of their control over the illegal substance. If a defendant can convince judge and jury that they genuinely did not know heroin was in their possession, they might be able to beat the charges.

Being able to paint a picture of how one unknowingly came into possession will be key. It can be hard to provide sufficient evidence for this defense, but a successful defense in this fashion can get all charges dropped.

A person might be found in possession of heroin but have no control over the substance. For example, a person in the passenger seat of a car might be stuck if the driver stops, buys heroin, and gets back into the car with it.

In this scenario, the passenger is aware of the presence of heroin but isn’t in control of the illegal substance. This is an important defense because if the car in this example was pulled over and the heroin was discovered, both individuals could face similar charges.

A person would need to prove that they were not the one in control of the illegal substance.

If a person was in possession, they still might be able to mitigate the degree of punishment they will face. Working with law enforcement to help build a case against bigger distributors of heroin can help to lower one’s sentence. This is known as a plea bargain.

An attorney can help navigate these kinds of legal negotiations.

Caught With Bags of Heroin?

If you’ve been caught with bags of heroin in your possession, the future might look very bleak. It’s important that you take the time to understand the legal ramifications ahead of you and the steps you need to take.